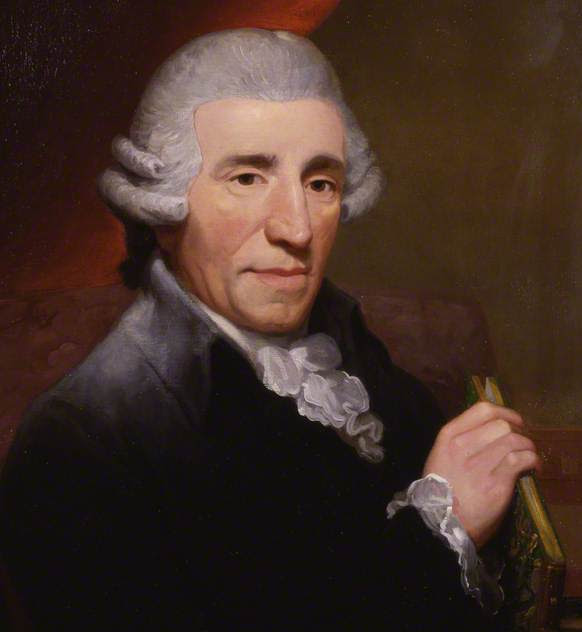 Government action gives rise to unanticipated consequences.  So has it always been, even in Haydn's day.

Haydn's patron was Hungarian Prince Esterházy, who employed a court orchestra (among his many extravagant acts of artistic patronage).  Of course, where the Prince goes, so must the court follow.  And so we get to today's story.

The Prince took an extended holiday with his family in the Prince's summer palace of Esterhaza.  The court musicians had to spend considerable time away from their families.  When the Prince extended his stay - and by implication, their's - Haydn wrote this symphony.

The last movement (shown here) sees the musicians standing up and walking off stage, one by one.  The orchestra gradually but continually shrinks until it's just a couple.  Then it ends.  The hint to the Prince was to let everyone go home.  They all did, the next day.

Haydn was famous for being a musical joker - his "Surprise" symphony had sudden loud passages in the midst of quiet parts, to wake up sleeping audience members.  This was in that same vein.
Posted by Borepatch