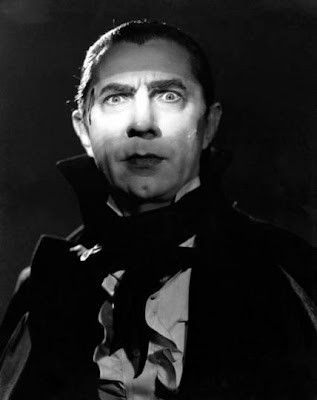 His was quite a career - officer in the Austro-Hungarian army wounded on the Russian front, forced to flee the Hungarian Revolution on 1919, worked his passage to New Orleans as crew on a tramp steamer, Broadway actor, sudden great film success, typecast by his accent, drug addiction, comeback with Ed Wood and Plan 9 From Outer Space. That's some run.
Posted by Borepatch

Some people are just made for good roles...like Christopher Lloyd as Doc Brown in Back to the Future.