Praise the Lord and pass the ammunition

On December 7, 1941, the United States was deliberately attacked by the naval and air forces of the Empire of Japan.  Nobody had seen that coming, and the US Military personnel had to adjust as best they could.  The attack took place early on a Sunday morning, soon after reveille.  The defenders scrambled to their battle stations, plans for the morning Church service in shambles.  Some of the ratings asked Chaplain (Ensign J.G.) Forgy what they should do.  His reply is famous:


Praise the Lord and pass the ammunition.

Sometimes death seeks you out unexpectedly.  Sometimes, you're caught off guard, or unawares.  Chaplain Forgy tells us that you have to do the best you can with what you have.  Of course, it's better to make sure that what you have is something worth having. 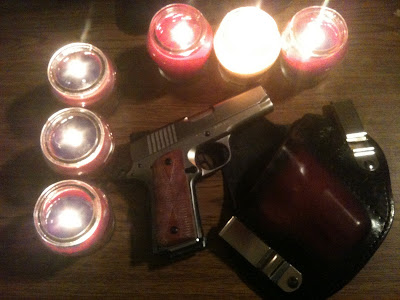 Today the gun banning crowd wants everyone to light a candle for the people who have died from gun violence.  It's not a bad sentiment, as far as it goes, and I'm actually sympathetic to a lot of the thought.  People who found themselves facing sudden death, unexpectedly, deserve our remembrance.

But we should also remember Chaplain Forgy.  Violence can sometimes appear out of a bright morning sky.  At that point, good men and good women should praise the Lord, and use the tools that the Lord and human ingenuity have given them.  If some Meth addled thug pulls a knife on me as I walk back from the supermarket, I will put my faith in the Lord, in jacketed .45 ACP hollow points, and in 19-by-God-11.

I lit a candle for the innocent victims, praying that the gun banners would stop trying to disarm them.  And to those who would unleash violence unexpectedly on good people, I agree with Col. Cooper:


One bleeding-heart type asked me in a recent interview if I did not agree that "violence begets violence." I told him that it is my earnest endeavor to see that it does. I would like very much to ensure—and in some cases I have—that any man who offers violence to his fellow citizen begets a whole lot more in return than he can enjoy.

And to the animals who brought unexpected violence to then, I offer this: 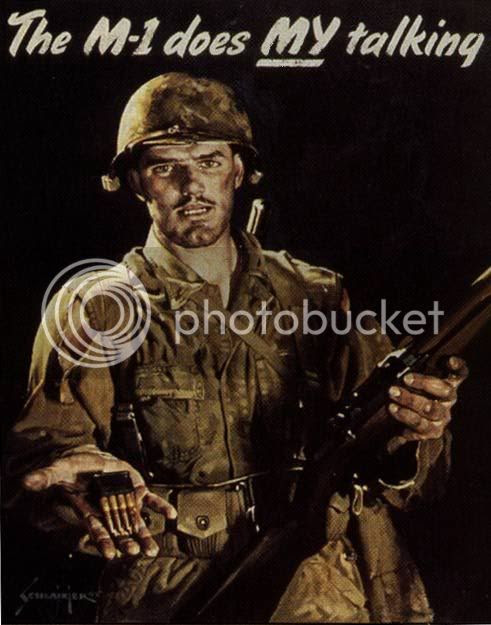 Or the 1911.  It'll kill the goblin just as dead.  Think of the muzzle flash as lighting a candle.
Posted by Borepatch

Excellent post! You've inspired a BAR post for the meme, which will come later, and an idea for the next BAR SE Texas blogshoot.
"Think of the muzzle flash as lighting a candle."

Very good. Thank you for sharing.

When I started reading your post I immediately thought of Jeff Cooper and his book, "Principles of Self Defense." (Maybe it was use of the word "goblin...") It's thin but the contents are solid and timeless.
Anyway, roger that. And Happy New Year.

Haven't come across the "eternal rest and perpetual light" quote since Catholic school when I was 9, but now twice in two days....
Cheers