Does Politics stop at the water's edge?

Congress is making huffing and puffing noises about military action against ISIS:

The president who ran to end the Iraq war announced a broad, aggressive military campaign in the region to stop a new terrorist threat on the eve of the 13th anniversary of the Sept. 11 attacks.

In a primetime address to the nation Wednesday night, President Obama forcefully laid out plans to dramatically expand U.S.-led airstrikes in Iraq well beyond their original missions and to extend the aggressive military action into Syria — all in a “relentless” effort to defeat the Islamic State of Iraq and Syria.

“Our objective is clear: We will degrade, and ultimately destroy, [the Islamic State] through a comprehensive and sustained counter-terrorism strategy,” he said in an address from the White House's State Room.


When Democrats say this, they mean airstrikes and only airstrikes.  These are photogenic, providing great pictures for the nightly news, but won't be effective.  They never are, without boots on the ground.  And here's the dilemma: since the Democrats haven't supported boots on the ground since LBJ, we can expect a lot of explosive futility from this.

Politics stops at the water's edge hasn't been true for nearly half a century: 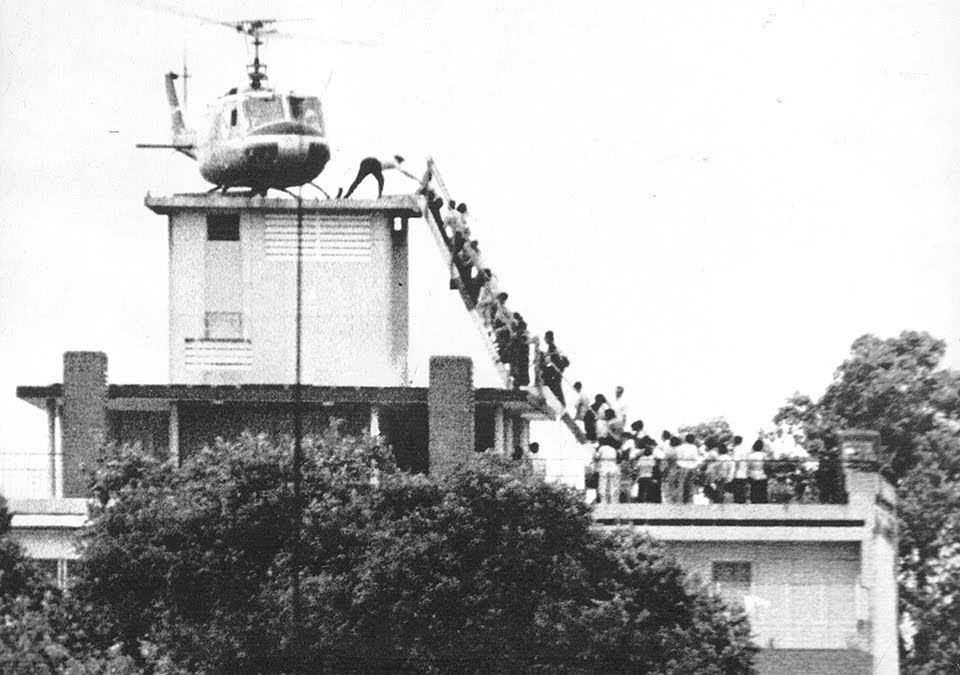 The Democratic Party's base is strongly anti-war, having shed pretty much all the Scoop Jackson Democrats and anyone who isn't ideologically pure.  It hasn't been an America focused big tent since, well, since Jimmy Carter drove the party into a ditch.  It's nothing but coercive identity politics now.

And so pardon me if I hesitate in supporting sending our Guys into harm's way under these circumstances.  If I thought that the Administration had a plan other than a flashy media campaign to get this out of the polls, I'd feel different, perhaps.

But I don't trust President Obama on this.  He didn't show any of the "care" he talked about here.  He didn't do any of it.

I don't trust Secretary of State Kerry, who has always been clear what he thinks about the military (and no, this isn't the I voted for it before I voted against it quote).

I don't trust former Secretary of State Clinton, who doesn't support the military any more than Kerry does.

This isn't the rank and file, this is the top leadership.  None of them are interested in doing what it would take.  All of them have been happy to not let politics end at the water's edge.

And so I find that on the anniversary of 9/11, no - I don't support more military action over there.  I don't see how we can ask some kid to be the last guy to die to Barack Obama's poll numbers.
Posted by Borepatch

It may not be a popular opinion, but I think the US should stay home. No airstrikes, nothing. Two reasons:

First, the US record in this region is pretty clear - just about every US intervention in the area has made an existing situation worse. One can argue about the reasons, but the results are pretty clear. Most recently, it is directly thanks to US involvement that Libya, Iraq, Afghanistan and Syria are in chaos. Intervene again? Yes, it can get worse...

Second, the countries in the region are seriously worried about ISIS. Let the Arab countries stand together to face down this threat. Let them fight for civilization - this will do them good. Moreover, any solution they come up with is likely to stick better than one imposed from outside the region.

I agree with every word you wrote.

We should either do nothing - we can't seem to do it right, anyway - or we only do things that are requested by those in the region that are trying to fight for civilization.

I was talking to my son about this.. The fact that ISIS is so well-armed is almost completely our fault. We left warehouses full of weapons and ammo and vehicles all over Iraq. We did a poor job of training the security forces. So now ISIS is very well-armed. We're so worried about civilian casualties that we will not hit ISIS hard - I don't care how much Obama yaps about lots of air strikes, it won't, can't be enough. He'll only allow low-risk missions that create pretty fireworks, and which will be about as effective in stopping a group like ISIS.

I was, and probably still am (but I'll have to think on it a bit more now) a pretty strong advocate of turning ISIS into a greasy patch in the desert.

After all, I logic, what good is a government for if it isn't to kill the hell out of barbarians that behead it's citizens? Isn't it a dramatic precedent that we set when we allow criminals to behead Americans on camera in the most taunting and brutal way possible, if we do nothing in return?

But at the same time, ISIS is so well armed because we mucked it up the last time. Why do we think we'l do better THIS time?

And what he said about making the Arabs deal with it... Hmmm.

Also, if ISIS were to establish a nation state in the middle east, it would, for the first time ever, guve us a clear westphalian target for our war on terror. Instead of chasing around government-less insurgents in foreign countries, w could actually invade the enemy country, degrade it's ability to fight, and force them to surrender or die, just like the good old days.