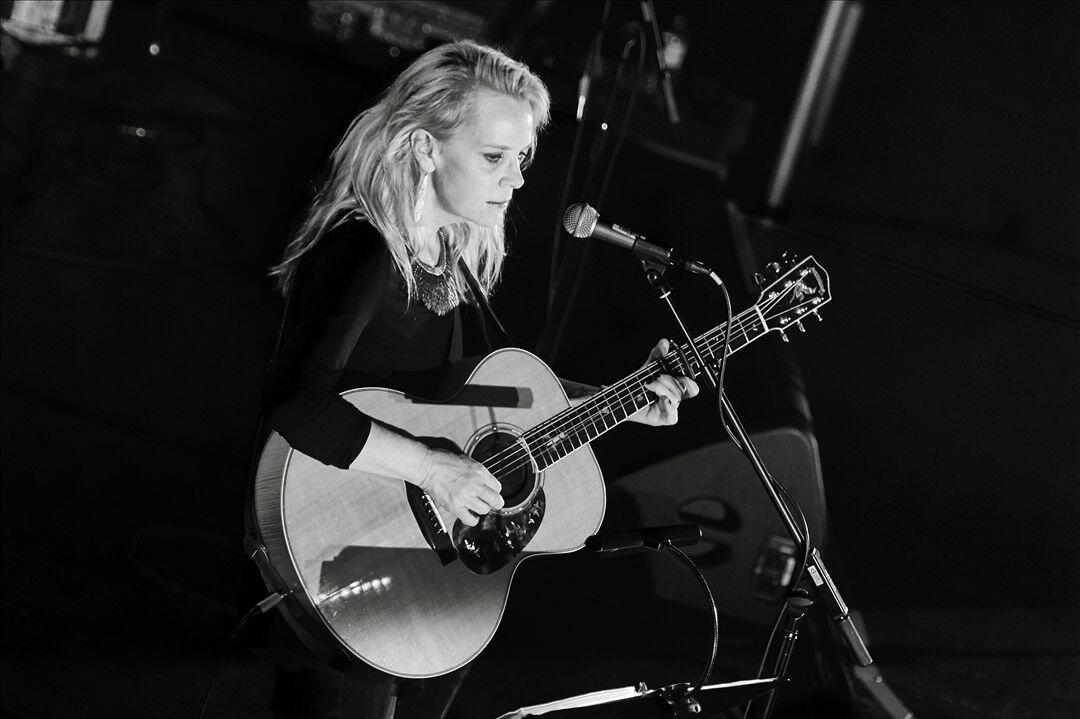 I posted yesterday that the world is a much better place than we're told.  No song captures this feeling like this one.

And then she was gone, at least from the airwaves.  She continued to put out albums, but none got much  attention after 1996 or so.  Her music was never cut from the typical Nashville run with the herd cloth, but maybe she'd made enough money to write the sort of music she wanted to, rather than the type that sold.

But this song is just fun.  Enjoy.


Well I woke up this morning stumbled out of my rack
I opened up the paper to the page in the back
It only took a minute for my finger to find
My daily dose of destiny, under my sign
My eyes just about popped out of my head
It said "the stars are stacked against you girl, get back in bed"

Well I strolled down to the corner, gave my numbers to the clerk
The pot's eleven million so I called in sick to work
I bought a pack of Camels, a burrito and a Barq's
Crossed against the light, made a beeline for the park
The sky began to thunder, wind began to moan
I heard a voice above me saying, "girl, you better get back home"

Now eleven million later, I was sitting at the bar
I'd bought the house a double, and the waitress a new car
Dwight Yoakam's in the corner, trying to catch my eye
Lyle Lovett's right beside me with his hand upon my thigh
The moral of this story, it's simple but it's true
Hey the stars might lie, but the numbers never do

Always liked her and I play her music now and then. Lucinda Williams is a similar performer.

This is R&B, not so much country. Still good.
She covered Knopfler's The Bug and IMHO did it better than he did.
But to me she'll always be the girl Down At The Twist And Shout.