That's actually not the surprise, because Bond memorabilia are a perennial hot seller.  This is:


Lotus East acquired the car after the film to display at auto shows across the US, after which it was shipped to Long Island and put into a storage unit, where it was forgotten about, according to the auction house. The lease was for ten years, paid up front and in 1989 the unit was put up for a blind auction. A modest bid ended up winning a local couple the iconic car, which was restored after positive authentication and occasionally exhibited over the next few years.

They hit the jackpot, buying unseen what might have been a pig in a poke and ending up with this: 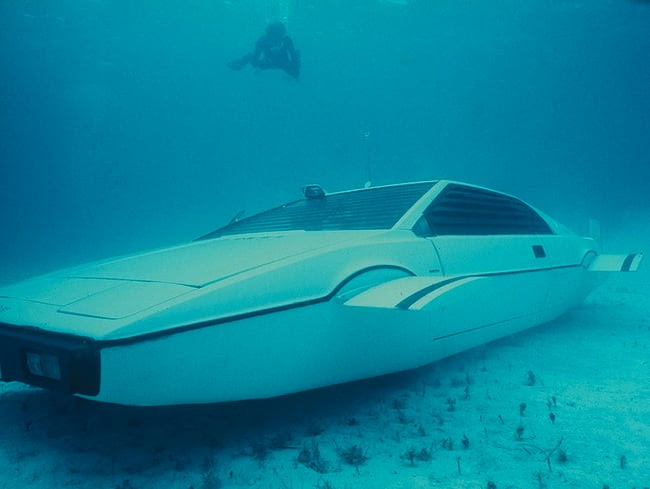 RTWT, which includes the story of who actually drove it in the film (hint: not Roger Moore).