The Queen Of The World points out that today is the great man's birthday, born on this date in 1892.  I've said before (and unsurprisingly, at some length) that I think that The Lord Of The Rings is the greatest novel of the 20th century (I'm not the only one; see #5 below).   It was certainly commercially successful, becoming the second best selling novel of all time (behind Charles Dickens' A Tale Of Two Cities).

There are some odd occurrences in his life:

1. Tolkien received a letter in March 1956 from a Mr. Sam Gamgee of Brixton Rd, London, asking how he came up with the name for the character. Tolkien sent him a letter that began and ended:

It was very kind of you to write. You can imagine my astonishment when I saw your signature! I can only say, for your comfort I hope, that the 'Sam Gamgee' of my story is a most heroic character, now widely beloved by many readers, even though his origins are rustic.

I do not suppose you could be bothered to read so long and fantastic a work, especially if you do not care for stories about a mythical world, but if you could be bothered, I know that the work (which has been astonishingly successful) is in most public libraries. It is alas! very expensive to buy - £3/3/0. But if you or any of your family try it, and find it interesting enough, I can only say that I shall be happy and proud to send you a signed copy of all 3 volumes, as a tribute from the author to the distinguished family of Gamgee.
Yrs sincerely
J.R.R. Tolkien

It turned out that Mr. Gamgee had not read the books, and so Tolkien sent him a signed set of volumes. I wonder how much they'd sell for at auction.

2. In 1965, Tolkien received a letter from a certain Zillah Sherring, who had bought a copy of The Fifth Book of Thucydides in a second hand bookstore in Salisbury (Wiltshire). In it, she found an inscription in a strange script that someone had written there. The book also had Tolkien's name, and so she wrote to him, sending a transcript of the characters and asking him if he knew what it said. He replied that that had in fact been his book during the first decade of the century, and that the writing was ancient Gothic. He had made some translation mistakes in the transcription, which he kindly corrected for her.
I wonder how much that book would be worth at auction?

3.  This is so bad that it's awesome.  Leonard Nimoy sings the Ballad of Bilbo Baggins:

4.  Tolkien was famous as an author, but his day job was as a professor at Oxford.  He was one of the world experts on the epic poem Beowulf, and W. H. Auden wrote him a letter later in life saying how thrilling his Beowulf recitation and lectures were. 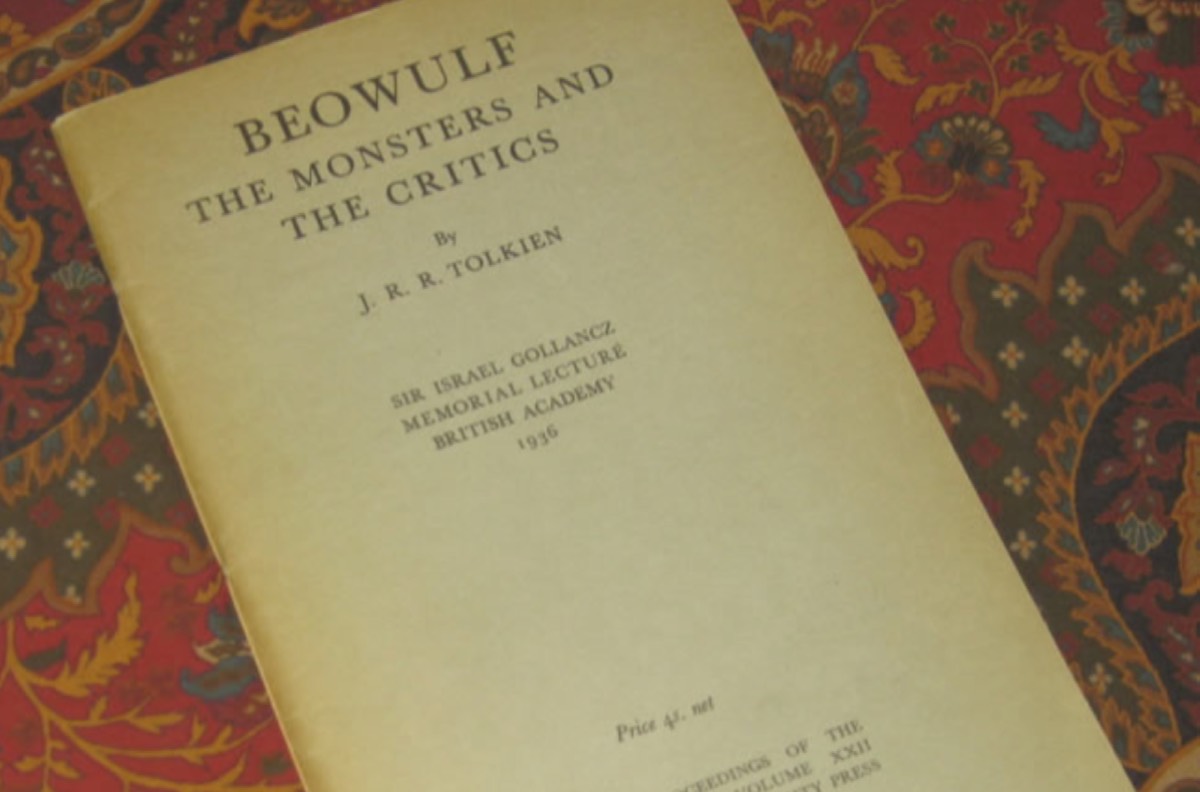 Tolkien firmly believed that Beowulf had been written by a single person, but this was controversial at the time.  Now a new study has backed the old Oxford Don up on that:

The epic poem Beowulf is the most famous surviving work of Old English literature. For decades, scholars have hotly debated both when the poem was composed and whether it was the work of a single anonymous author ("the Beowulf poet"). Lord of the Rings' scribe J.R.R. Tolkien was among those who famously championed the single-author stance. Now researchers at Harvard University have conducted a statistical analysis and concluded that there was very likely just one author, further bolstering Tolkien's case. They published their findings in a recent paper in Nature Human Behavior.

5.  Christopher Lee - total badass and Heavy Metal singer - was the only cast member of the films to have actually met Tolkien:

“[I met him] quite by chance, really,” he recalled in the interview. “I met him with a group of other people in a pub in Oxford he used to go to, The Eagle and Child. I was very much in awe of him, as you can imagine, so I just said, ‘How do you do?’” Lee was the only LOTR cast member to actually meet

Tolkien, who passed away in 1973, before several of the film’s stars had been born. Lee read the books when they originally were printed in the ‘50s, and instantly became a devoted fan.

“I still think The Lord of the Rings is the greatest literary achievement in my lifetime,” he said. “Like so many other people, I couldn’t wait for the second, and then the third book. Nothing like it had ever been written.”

6. A devout Roman Catholic, it appears that people have begun the process of canonization.

7. While Tolkien is one of the most famous of Oxford's professors, he never got a doctorate until the university gave him an honorary Doctor of Letters in 1972.

Lastly, his impact on the world of nerds has been immense and long lasting, not to mention funny as heck. 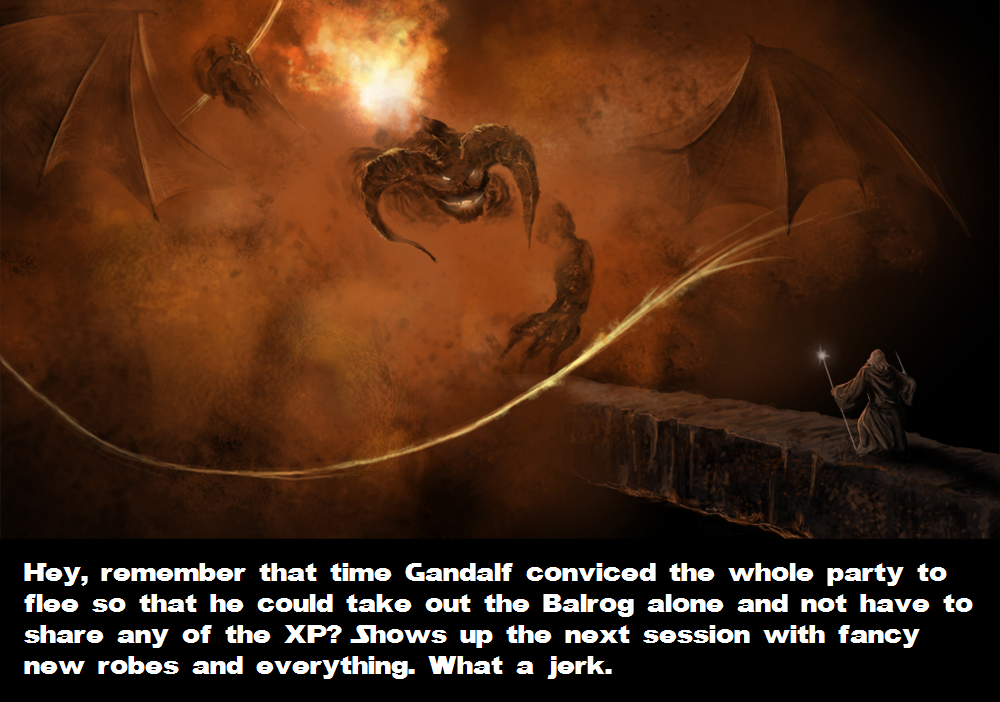 Labels: birthday, i am a nerd, Queen of the World

Those data were 95% unknown to me (sadly, that's not as much of an achievement as I'd like it to be, but I try). Thank you for further expanding my horizon.

My parents knew him at Oxford, glancingly, along with several others of that crew. And what can I say, there were giants in those days.

Great post. I live and learn and I have enjoyed his books since my older sister brought home The Hobbit in 1972 in Fort Riley. I would have paid to be a fly on the wall in that pub with him and C.S. Lewis and the rest of the Inklings.

Two hours later and that awful ditty is still echoing in my brain...