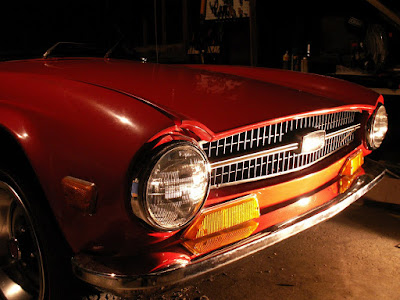 As I was driving back to headquarters from a distance, some thoughts came to me from this, and other drives. I was alone today in the squirrel mobile, non-squirrels not being allowed to tag along. That brought me back to a previous job a lifetime ago, at International Sneaky Service, different work, but like any job, with its own set of rules. Several of us were out on a mission when, at the place we stopped on our drive, to eat lunch, the local animal shelter was having an "adopt a pet" for the locals in the parking lot next door. One of my work team wandered over to pet a pooch. He came back and said, "there's a really cool lab I want to adopt, he's older, no one wants him, I have to give him a home". I'm in command here, he's looking at me for the OK. He's got no one, his girl leaving him after a long tour away. I haven't seen this look on his face for much too long.

I look at the rest of the group, one of them a combat vet who got shot down, his legs burned badly, he's missing some toes, but not his heart. Another is a former Marine, as tough as they come, but whom I've seen shed tears when a dog was lost in duty. The probie with us is quiet. I nod my head.

Twenty minutes later, he has custody of one very happy, well behaved and older, male labrador retriever. But how to get the dog home? We'll just put him in the official Sneaky Service vehicle and bring him back to headquarters where he can get transferred to his new owner's truck stealthily in the parking lot out back. But probie says, "we can't' take anyone on official business in the Sneaky car, we'll be up on charges".

I said, "that's people, no "civilians", contractors/ employees only, we know that but there's nothing in the rules about a dog, he can't sue our boss of we have a fender bender?" So off we go, all the while, probie stewing and fretting in the back seat, treating the dog like a bomb getting ready to blow. Finally as we near our destination, he just loses it, his voice rising up an octave as he exclaims, "A dog in the Sneaky car, a DOG in the Sneaky CAR!! We might as well have a KILO of COCAINE in here!!" 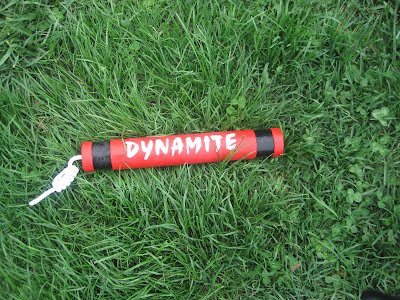 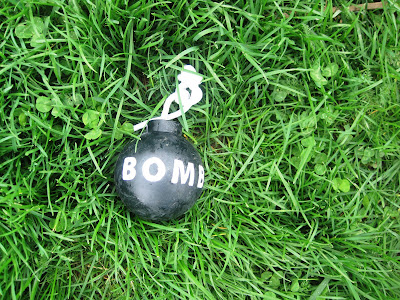 Fortunately, we had arrived. As we covertly left the vehicle for another team to soon use and got ready to move Fido, we discovered the reason said the dog may have needed a new home. From the back seat came a cloud of doggie gas that would gag a maggot. Retreat! We quickly got him out and closed the doors, moving him to the waiting truck of his new Dad. As we went back in the building, no even noticing we were back, we couldn't help but see the new guys open the door of the car we'd just evacuated with "WT . . . *)#(@. . .What's that SMELLL! OMG!!!!"

That's been a while ago. His remaining short years were good ones, happy and well loved, with his adopted Dad, who apparently had no sense of smell. Hopefully, now, he is in doggie heaven, where everything smells like bacon. 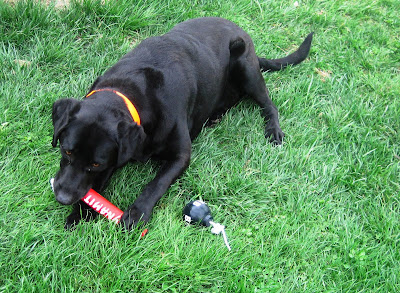 Then there are the long trips by myself. I'm not sure why I enjoyed the car trips. I guess the wandering spirit runs in my blood, passed on my from Air Force father to me. Seems like ever since I got an airplane control yoke in my hand I've been wandering across miles of land . . . across rivers and towns. My Mom would have preferred I marry a hometown boy and stay in the tiny town in which I was raised, but once I tasted adventure, I was born into that gypsy life and have never really known another.

St. Expurey said, "he who would travel happily must travel light". And this adventurer did travel light, based across the US, with a short stint as a contractor overseas. I remember those early years, I remember not just the travel, the airplanes themselves, but the feel of the starched uniform shirt I wore, the smell of a crewman's aftershave (which thank heavens wasn't Brut). It seems as if all my early years were reflected in the window of those moving airplanes. I see my reflection, my past, through bug sprayed glass that tints the world bright.

The airplane, the destination and the years changed, as did the landscape of my career, but some thing things never changed. Days in an airplane traveling far. Miles and hours spent watching the landscape, silver grain elevators, red winged birds, mountains formed of ice and fluid need, and rivers without borders, all blending into a bright diorama of life racing past. The world looks different from above, clouds massive and dark, looming up like a target in a gun sight, looking twice the size of an ordinary man. 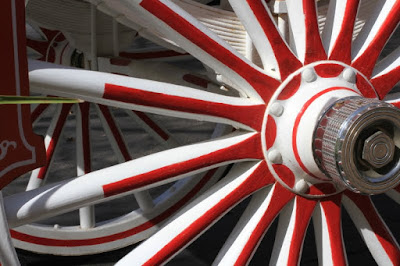 I have spent a quarter of my life it seems on the way somewhere. I have watched a hundred cumulus clouds erupt, the mass assassination of mayflies and the disappearance of a slice of cherry pie at a tiny airport diner and the journey was only beginning.

Along with me came the music, classical, music from the 20's and 30's if there was a CD player in the vehicle. There are parts of the earth you can hear the music of all types, there are areas where all you will find is country Western. Some of it is good, it certainly taught me a few things.

(1) No matter where you are in the plains states, somewhere, on some station, someone is playing "Bad Bad Leroy Brown".

(2) If the singer is going on about taking you for a ride on his "big tractor", he's NOT talking about farm equipment. 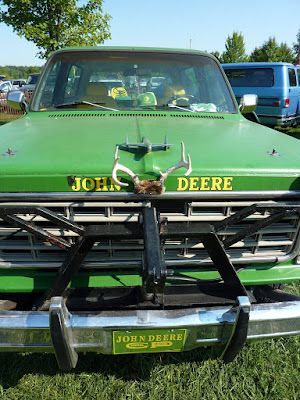 3) there will be areas where all you can find is rap or Hispanic music. If that happens, make up your own country songs - "If he hadn't been so good looking I might have seen the train". And finally, after many hours straight of broke down, done wrong, sad tears kind of songs I realized that -

4) At the gas station of love, sometime in your life, you will get the self-service pump. 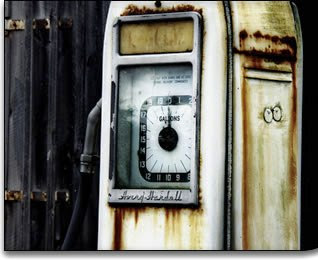 Finally, though, I'm home where, fortunately, I have someone of the four-legged variety waiting eagerly for me, (with the two legged kind arriving home soon) Life is good, worth singing about, even if my knee has gone to sleep.

Til then, I have Abby. She's good company, at home or in the truck. She's a heartbeat at my feet on those nights I'm alone in the house and a draft of lonely wind taps at my soul. Like Barkley, she's the uncomplicated creature I could be if I knew better. She challenges any threat with honor; to bark at a strange dog is the utmost of patriotism for her, and she quietly offers me an affection ignorant of my faults. She sleeps deeply yet watchfully and for her cunning seems to have no knowledge of death, and relies on me to do the worrying about that for her.

Getting an older dog from rescue one of the best decisions I ever made along the way. She's a warm, brave and loving companion that's been part of this journey all along. 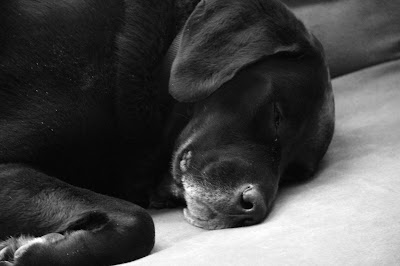 You still capture emotion, thoughts and experiences more adroitly, and express them better than anyone else. "Heartwarming" is faint praise.