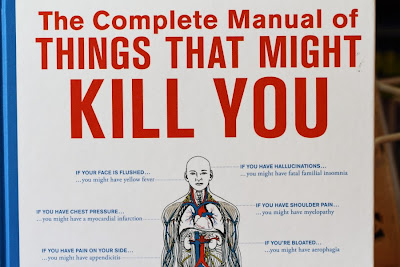 Let's see - is tonight's episode of Jonny Quest the pygmies, dragons or perhaps the giant pterodactyl ?

Someone shared a photo today of trhe 60th anniversary edition of the Johnny Quest Series.  60 years?   I remember watching that show as a kid.  I still watch it, mostly because I love Race Bannon.

I don't care as it has Race Bannon, covert actions, intelligence gathering, security, electronics and espionage.  He was the coolest guy on the show, way cooler than Jonny Quests father, some redheaded Scientist that usually had some lame plan like "we'll reverse the polarity of the beam. . . ".  Seriously, Dr. Quest was cute and all, but redheaded scientist?  Boy, I hope he can cook. :-)

Plus ,Race, assigned by "Intelligence One" to guard Dr. Quest and his son, can fly anything, jets, hovercrafts, alpacas (though those are a bitch to remove the gust lock from the rudder without a fight).  Then let's throw in firearms -pistols, rifles, slingshots, bazookas, he's an expert at them all.

Unlike the so called "role models" of today he doesn't consult with a committee or apologize before blasting an assortment of holes in the bad guys.  Arm Race with only a piano tuning fork and throw him in a room with a bunch of two legged mutant Brahma bulls with uzi's and in the next scene he'll be grilling burgers. 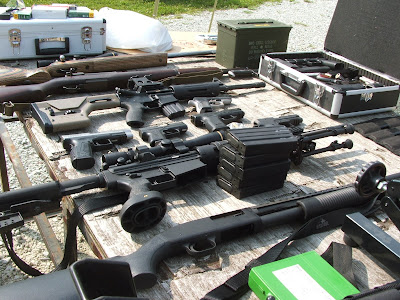 It's better than being Bond, you probably get to drink a beer, not shaken vodka drinks and you never have to kill anyone with your cuff links wearing an uncomfortable tux. You prefer your quarry to fall for the old "whacked in the jaw with a hundred pound bench, breaking it in several places" trick, and soon the bad guy's evil plan is exposed (though Dr. Zin continue to have a burr under his saddle for multiple episodes over that whole gold thing).

You didn't see Race going to the store to buy someone feminine hygiene products.  He didn't have manicures or facials.  Heck, we never even saw Race taking Bandit out for walkies on the airport tarmac so he doesn't poop in the Quest jet. No he was too busy protecting the Quest family from the bad guys and monsters (seriously if the Questjet landed at my airport I'd be on the fast train south of here before all the giant komodo dragons showed up).  Jonny Quest had action, grisly deaths (lots of them) and an assortment of weapons and firearms and you didn't see any of us in my house ending up monsters.  No, we all wanted to grow up and be one of the good guys. 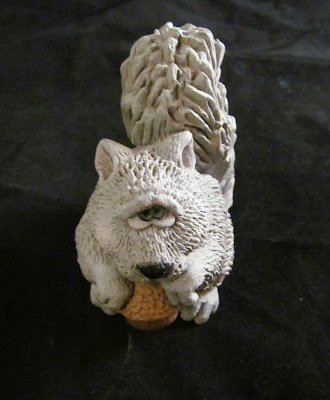 None of the monsters were a match for Race, including the invisible Monster Energy thing that left footprints in the sand (that scared the crap out of me as a little kid until they showed it and it looked like "ghost of Hostess Snowball") or the giant spiders that could walk by rapidly firing tanks without a scratch (I have two of  those at home that keep trying to sneak inside from the garage).

It wasn't just monsters. Race once took out a panther with a shot to the skull while elsewhere on television, Jim was off wrestling the giant Anaconda and Marlin was waiting in the safety of the jeep. And there was always the issue with the hotel that ALWAYS seemed to have a poisonous snake someone left for them ("yes, front desk, we specifically asked for the non-cobra suite.")

Sure he wasn't the star of the show, that was Jonny, a Cold War Era Huckleberry Finn every kid on my block wanted to be.  Think about it, you've got your own hovercraft and got to use a bolt action rifle when the other kids your age were begging for a "slip and slide".  Think about it, no school, no girls to interact with at recess, and all the cool weapons you could play with, it's worth a few lectures from Race about flying your hovercraft INTO the tunnel instead of having a Controlled Flight Into Terrain like the evil henchmen did. 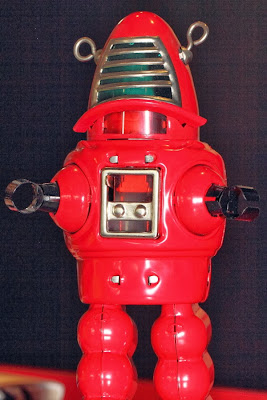 And we'll always remember Hadji, Jonny's best friend from India, and Bandit (yes, a cartoon dog that actually ACTS like a dog) and Dr. Benton Quest (I was just kidding earlier, he was cool too).

It still brings back good memories, even all these years later. Yes, we had a show with violance, with monsters and guns, but always with a lesson, a display of moral code, not "how many points you can rack up by shooting something on a video screen".  Violence was not undertaken easily,  the destruction of a life done for the protection of the innocent, not for material gain.  The bad guys learned the hard way, especially with Race Bannon around, that violence to promote evil or take something that is not yours, was not a good idea.  With intellect and tools, came responsibility. That was a lesson not lost on us. We were a generation of kids who were not wrapped in bubble wrap so we never learned the difference between right and wrong, good and evil and deliberated courage versus "stupid should hurt".  There are those of you reading this who understand, the rest may simply say  "Jonny WHO? 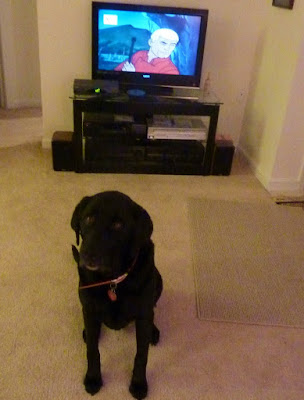 Race Bannon was just plain cool. And never mind that his older brother Mike (probably an assumed name) happens to be V.P.

There's a good story out there about recording the theme. It quoted one of the sidemen talking about how they figured, "Cartoon theme, easy money," and then got a load of the charts. Took about twelve hours, if memory serves.

The energy monster thing scared me as a kid too!