Maybe, maybe not.  But there is a major new paper showing how Cosmic Ray bombardment of the Earth's atmosphere causes cloud formation, and that changes in the Sun's magnetic field strength blocks more or fewer cosmic rays from reaching the atmosphere.  I've been following the climate change debate for a long, long time, and this seems like it's a big deal.  Just how big remains to be seen, but unlike most climate research papers, this includes actual experimental evidence.

What I find additionally compelling is that this explains one of the long-term climate mysteries: we've known for a very long time that the number of observed sunspots is inversely correlated to the price of wheat (no, really!).  When there are a lot of sunspots, wheat is cheap; when there are few sunspots, wheat is expensive.  I wrote about this a long time back, but this is a good occasion to report it.  The old post explains about the work of Henrik Svensmark, who is the lead author on the newly published article as well.

What do Occam's Razor, Sunspots, Climate, and Ernst Mach have in common? 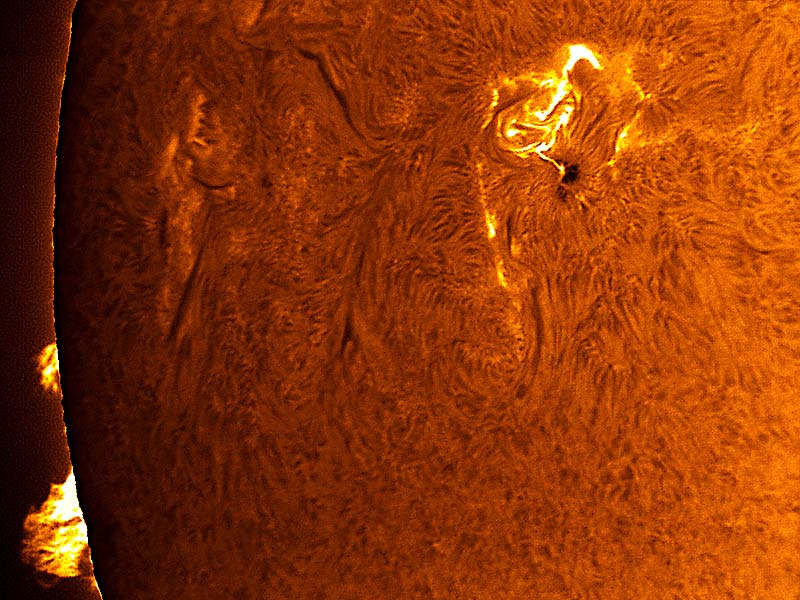 Lots of folks are commenting on the recent blockbuster announcement that solar activity is dropping off a cliff and we may be headed into a little Ice Age.  Basically, some of the most prestigious solar scientists have published a study saying that sunspot activity has dropped so low that the next 11 year solar cycle (Cycle 25) may not even happen.  The last time that this happened was the Dalton Minimum - a period of unprecedentedly cold winters around 1800 AD that included "The Year Without A Summer". 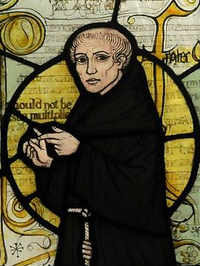 When they started 'skewing' the real data, that was the end for me.

Borepatch, I keep trying to get back to the original announcement, and it's nowhere to be found. Your link goes to Too Old To Work

And their links go to Watts Up With That

which has links that go nowhere that has any such announcement. The "stunning announcement" goes to another page on his site

http://astronomy.nmsu.edu/SPD2011/
And all of is from 2011, and none of which has any reference to the actual article about global cooling!

If we are going to convince people about the global warming hoax, we need more than personal blogs, dead-end links, and conspiracy sites linking to static science promotion pages.

Hey Borepatch, Merry Christmas!
I was very intrigued by this article but disappointed that you didn't continue discussing the ramifications of sun spot activity. Instead you jumped to CO2 and Mach and such.

WUWT didn't offer much analysis either, just the data.

I think what we need is something more along the lines of your opening as to what the long term effects might be of a sustained winter and what people can do about it. One would be that on the surface of it, 2-3 degrees C doesn't sound like a lot but when I adjust my AC that much, it makes a lot of difference in the house. So the impact on global temps would be very noticeable and even more so if magnified by other natural phenomena.