A Guest Recipe for the Holidays From Brigid 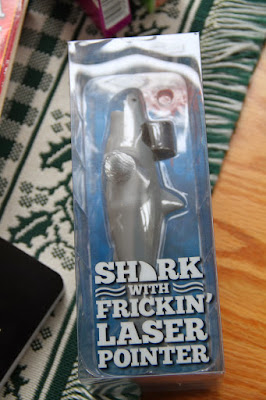 I got through the work week and too many meetings with the help of my favorite laser pointer (you have had to have seen the Austin Powers movies to appreciate) but I was SO glad it was Saturday. 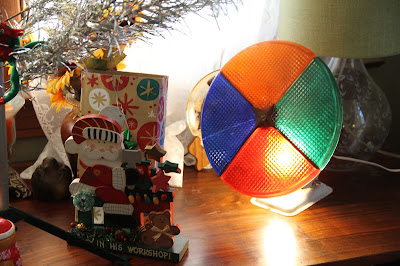 Even better, we had our first real snow.  Abby the Labrador went out on the yard to roll in it twice, the bird feeder was filled and the water dish I put out for the critters (we live on the edge a very big city park system) was filled as I imagine the creek was icing over.

Since it is the Christmas season, it's eggnog pancakes, a recipe I make every December. They are almost pastry-like in texture and SO yummy. 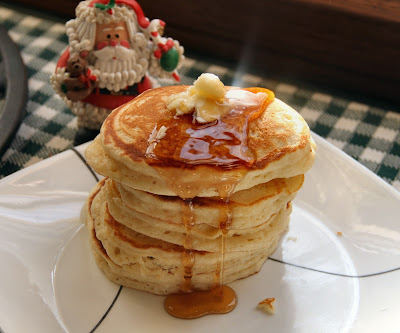 Mix together and make a "well" in the center of it in the bowl.

THIS is the secret, clarified butter is butter that's been heated in a skillet until the butterfat and liquid separate a bit, it makes the pancakes extra light and fluffy, just heat the butter until it just starts to bubble and brown and add it to the rest of the liquids and immediately pour the liquid ingredients into the well in the dry ingredients. Mix lightly and cook on an oiled skillet til golden. The batter is fairly thick. If it's too thick to work with, then add a couple tablespoons of milk. Do NOT overmix.

Cook on medium heat. They are thick and take a little longer to cook than regular pancakes so don't let the heat get too high or they will burn before they are done and aim for lots of smaller ones, rather than big ones. Serve with real maple syrup.

With a little practice, you can prepare the batter in less than 10 minutes. This makes about eight 3-4 inch pancakes, enough for 2 or 3 people.