#2 Son had early morning SAT prep, then I had a conference call (the work week in Israel starts on Sunday, and if there's a hard deadline you work when the engineers are there).  Since this is a video conference call, when Crash the Wondercat jumps up on my lap everyone cracks up.

Then fiddling with the Jeep's battery which seems not to hold a charge, then cooking a chicken and fresh bread for Sunday dinner.  And cleaning up. Then walking the dogs.  It's pretty funny how Dudley and Wolfgang rough house - Dudley weighs 8 lbs and Wolfgang is around 108, but they wrestle and Dudley is absolutely fearless.  It's pretty funny how he goes after Wolfie's ears and face.  Wolfgang is very patient with the little guy, and it's amazing just how tired he gets after that tiny little Toto dog gets done with him.

#2 Son was beat - he was on a nighttime orienteering outing with his JROTC on Saturday (which sounded awesome).  Fortunately I had compass and flashlight (both MIL Spec, 'natch, which the Colonel thought was a nice touch).  But we all sort of got worn out.  His team didn't win, but placed high up the rankings.  And you're scrambling around with maps and compasses out in the middle of the night.  Good times, good times. 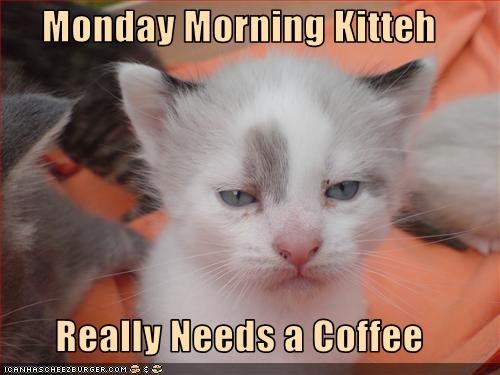