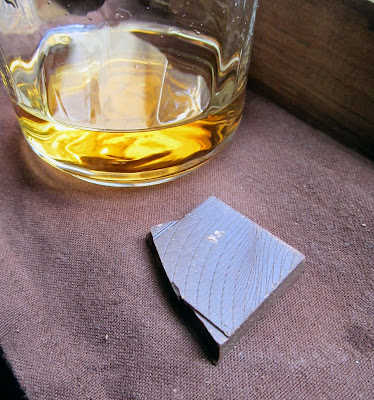 Wine and food tastings have been around for a long time. One thing though, wine,a typical ladies favorite, is not my drink of choice. I really like a good beer and I'll have a sip of wine with a meal, a red, Merlot perhaps, but honestly I'd just rather just skip the flirtation and cut right to the chase.

The after dinner Scotch whisky.

Wine is someone showing up with flowers at the door.  A good scotch is tumbling under a blanket in front of the fire and "the dog just stole my socks!"

Wine is  often paired with cheese.  Scotch and cheese? Uh. . . no thanks.

Scotch and chocolate pairings are not an invention of the Range but it's not something I'd tried, until my best gal friend came back from the West Coast with some of the most incredible artisan chocolate,  TCHO - New American Chocolate and rumors of such late night hook ups. 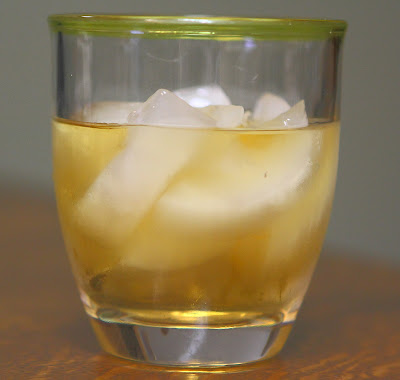 I have admitted I am new to Scotch, only trying it well into adulthood.  At first I was a typical "I don't have a clue what I'm sipping or what I'm tasting" but with another novice pilot friend, we branched out in learning the various nuances of a dram.

Wilbur  - I detect an undertone of saddle leather
Ed - Perhaps, and a hint of straw.

Soon, I was hooked on the wonderful world of good Scotch. Pair that with the finest chocolate?  I'm game. 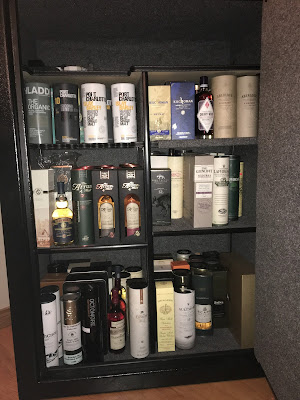 When you really don't need that second gun safe.

Not all pairings will work and single malts are definitely the way to go as they have very particular flavor profiles, as do single origin chocolates (chocolate that’s grown in a particular place for specific flavor qualities.) They can be herbal, grassy, fruity or smoky.

Adding to the confusion, whisky has not only  many different personalities, a single dram can have many distinct notes.  You start with the nose, then progress to the palate, and finally, the finish.  Chocolate too, is similar.  There's the snap as you break it, the subtle aroma under the nose and then the rich complexities of taste, fully released from the cacao butter as it melts, at perfect mouth temperature. 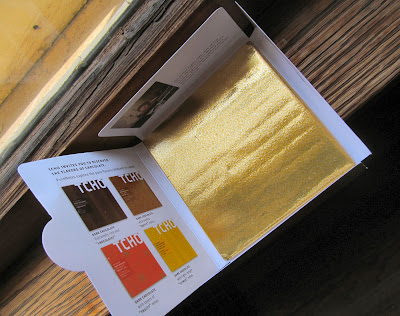 As a general rule, whisky opens up the taste of the chocolate well, and chocolate mitigates a bit of the alcohol burn.  But some chocolate is so intense it could clobber the subtleties of some whisky, some is so bland, the whisky will not let it get a word in edgewise. To truly work well, the aroma and flavor of both the Scotch and the chocolate need to complement one another, with the regional characteristics of both playing a key roll in the effectiveness of the pairing.

To truly get a combination you love, you need to learn your own palate, what you like and then experiment.  If you're just used to wine tastings, be prepared for a wonderful surprise.  Scotch has so much more of a greater mouth feel than wine, so get ready to grab your bits of fine chocolate and exploit the taste to its fullest potential.

Until then - I'll leave you with a few of my own findings  - a quick Brigid primer on Whisky and Chocolate Pairings. 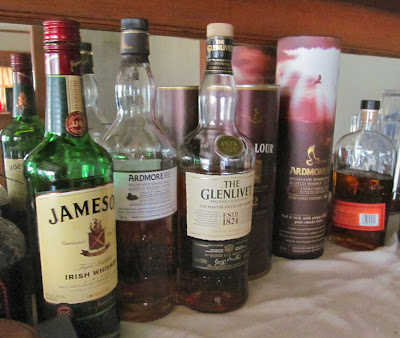 Tamnavulin 10yo (rated "OK" by drunken Australian Infantrymen) and Venchi Cuor di Cacao 85% (ever stick your tongue on a frozen metal girder?) 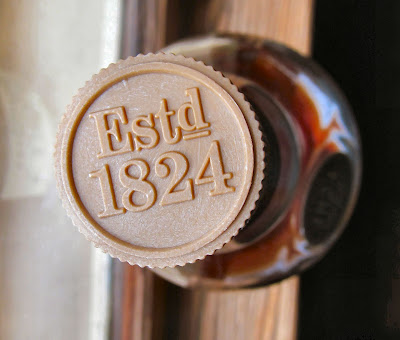 Bowmore 15 and Lindt A Touch of Sea Salt Dark Chocolate 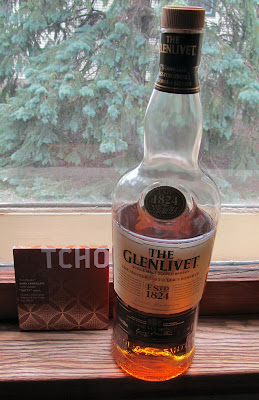 Thank you for posting, Brigid. And thank you for doing it in a blog where past readers of your posts (such as myself) can finally thank you publicly!

Ok . . . what kind of chocolate should I pair with The Macallan 12 year old?

Best damn scotch review I've ever read - with or without the chocolate commentary! You need to do this for a living!

Burt - thank you! Brad in IN - I just did an experiment since I'm home and off duty. NOT Milk Duds. :-( Old NFO - seriously. GrntOfMonteCristo. Well the day job and the author thing keep me in scotch, but it's fun.

What about chocolate and bourbon?

And I also am glad Brigid is posting here as I missed reading her postings. Thank you to Borepatch and to Brigid for the posting space.

You had me until Laphroag, which is made with toilet vodka and burnt leaves.

I'm a Lagavulin man, although Jamison is my cheap go-to. Why mess with perfection?

Bowmore is tolerable- it's like the Cadillac of scotches- lovely, but you know you would regret buying a Bentley, so, good enough.