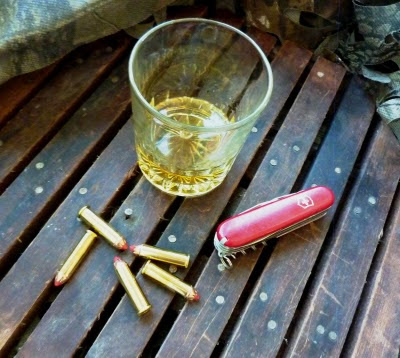 My brother and I weren't all that far apart in age, enough that the divide that is adulthood came early, but not enough that we didn't spend the early years of our lives joined at the hip. For unlike many of my friends, who merely tolerated their siblings, we were the best of friends, coming into this home from a past shrouded in mystery and perhaps a bit of pain, placed with our parent from an environment that was not near as welcoming.

Our adoptive parents were loving, so much, but they also were very strict and we knew that disobedience would merit punishment. Some forms of it, like a declaration of Liberty, were worth it. Taking the TV apart when we were in grade school (Moms tend to sort of freak out when their children play with giant explosive tubes), sending the "toad-o-gram" to the mean little girl down the block, and switching the dual controls on Mom and Dad's electric blanket (I'm hot!. Dang it! I'm freezing! Why am I hot! Are you hot?)

Yet our parents encouraged us to explore and think for ourselves, opening our minds up to everything they could. TV was a treat, not a babysitter. Money was tight, but there was always a way to bring music and books into our lives, even if well used.  We didn't have expensive vacations but we had historic buildings, and hikes into the mountains, fish leaping up a mighty dam, something always to explore, even as those fish did, always searching, even as they headed instinctively for home. 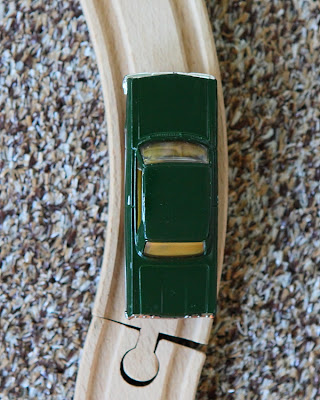 We had our misadventures, involving tools, potato guns, and the Mattel Thingmaker, from which I still have a little scar on my thumb flinging a red hot stink bug at my brother.

But the limits we stretched were also physical, racing our bikes up and down the block, no helmets or knee pads, as fast as we could make those bikes go. We'd launch as assault up into the foothills of distant tall mountains, breathing harder and harder, gulping air in and pushing it back out, like some tiny steam engine, until there was no breath left, the last bit escaping the lungs as our hearts surged upward, salty liquid bursting out from pores and tear ducts, the sweat of freedom that finally stopped us at the summit as we captured up our breath again.  Then we'd ride down, laughing into the wind and never growing cold.

Once back down into the valley, we'd ride on the road that paralleled the log train tracks. We knew the timetable, of exactly when the train would come by, one moment the tracks empty, the next, filled with the rhythmic rumble of sound, of life, that materialized it seemed, out of nothing, with that air of the deliberately accidental that lingered like smoke, long after it disappeared from sight. We'd wait as the engine passed in hissing thunder, sparks flying up like fireflies let loose from the rails, dust coiling behind it like a tornado in trail. 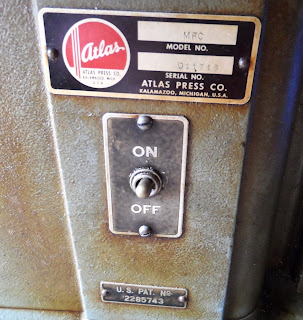 We could not help but sit and watch, compelled to pause, still in that infinite clutch of the temporary confederation of two elements -water, and air - the frailest of integers and units of measure combing into a force that can not be bound, not even in death. Such began our love of motion and machines, a bond as strong as our own.

Every place was our playground, and no land was uncharted as we braved slippery rocks, and slippery slopes, the creeks the oceans, and the sky from the limbs of the tree (though we weren't allowed to cross the four lane highway nearby, on threat of eternal grounding). We protected our homes from Indians and pirates, helping our wounded past enemy lines, keeping them alive, at least until Mom had the cookies done, not yet realizing as children that we would not always be able to save them. 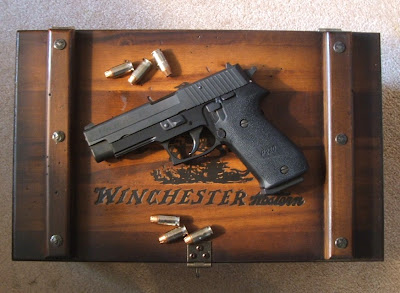 There were nights in a sleeping bag under the stars in the backyard, looking for satellites tracking across space (when the dog is named Sputnik you know you live in a world where science is wonder). We'd lay there, imagining the back yard as wilderness, the sound of a vehicle on road behind us, not a car, but the throated grumble of a lumbering forest beast, as we stayed safely in the glow of a blazing fire which was more than Dad's flashlight.

There were lines of gossamer spider web cast out from a cherry rod out into a lake, floating on inner tubes as we drifted into our teens, discussing everything from history to funny cars, to how I hoped we'd never die old and unwanted in the rest home where I volunteered after school. What could be worse than ending our days in a small room, surrendering to that dark tiled vacuum all the burden of love and desire and ego and even independence, laying in bed alone as from the corridors came the constant, rattling saber of fear and distress. No, that would not be for us, rather we would go out in a quick burst of glory, the brief fatal blaze of a fine blade. 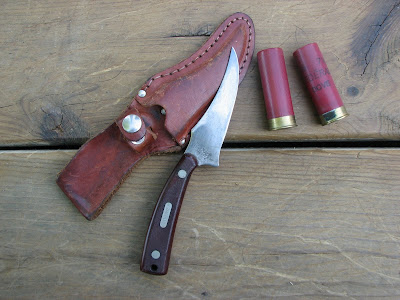 Days and months passed. There was the discovery of cars, of speed, of the opposite sex, of the lure of hot coffee and the salt of tears.

Then, before you know it, he was gone, off to the Navy, to the adventures we both yearned for. I never wanted to be the one left behind, but I was. As he drove away in the blue panel van in which there echoed the sound of so much laughter as we learned to drive, learned our limits and the speed of which one lost everything, the tears came as only fresh water can flow. 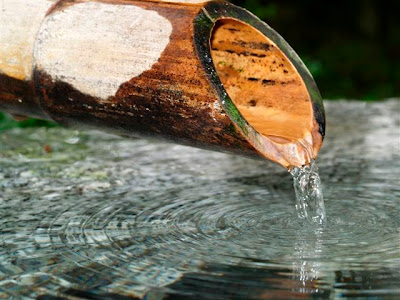 So many years later, but before we are ready, our lives traveled back to each other, even as we are caught up in the obligations and outcomes that adulthood brings and whether consciously or not, in the words and affairs of a world that isas undeniable as it is inescapable. Childhood adventures seemed small in the light of our adult lives, yet they are not, for, in their remembrance, we established a distance between the boundaries of the outside world and ourselves.  Perhaps for a moment then, we could hold ourselves free of the constraint of time.

Sitting here last night three years after he left me, as severe storms grew outside, I so remembered those last days, wondering if the phone would ring, if there would be the strength that night on the other end to pick up that phone and call. If so, we would share in the silence, stories that couldn't be spoken, even to each other, we would share out loud, our past, bikes, trails and trains and the sound a piping hot stink bug makes when it hits your target right between the shoulder blades. Across a thousand miles we would  laugh into the wind where we were not cold.

There was a timetable, but for that night, we would forget it, taking in that moment like a great gulp of air. Although I had other things I needed to do, I would wait there, restrained by little more than an old wooden door and hope. I would sit  quietly, like warm air held in by something as ancient as it is solid, faint light from afar slanted through a crack as thin as a blade. My head would slant  towards the phone as I took a sip of coffee, a solitary lance of heat taken in, there in those moments of remembering and forgetting,

Last night the phone was silent,  as outside the skies finally released their tears.
- Brigid
Posted by Home on the Range

Sometimes living with the hole a passing leaves behind is hardest of all.