Just how much does the government spend on climate research?

The longer answer is one I posted ten years ago.  The numbers are higher now, certainly over $100B.  To the Fed.Gov this must look like money well spent, using it as an excuse to carbon taxes and the like. 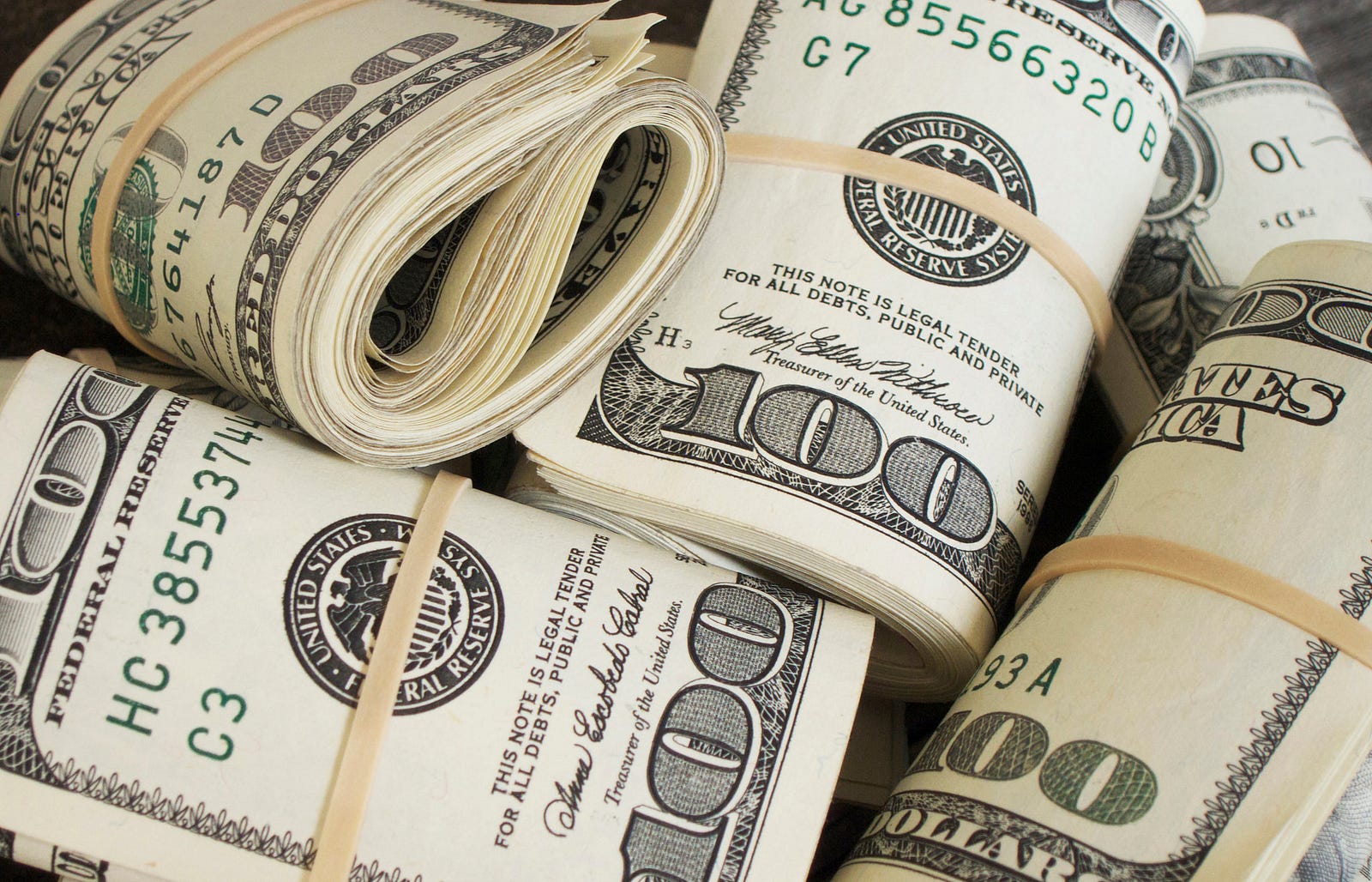 Well, I don't know about the "work from home" part, and whether you need to stuff envelopes, but the money's sweet: $79B since 1989, just from the US Fed.Gov. Add in the fellow traveler Euro.Govs and you've maybe doubled that.

Note that's "B" as in "Billion". Skim a lot off the top for Department of Energy and other bureaucrats, and there's plenty of cold hard cash, as long as you toe the line: Silly me, thinking that the Vast Right Wing Conspiracy was going to send me bushel baskets of unmarked bills for all my Denier ravings. The Big Money's all on the other side.

And yes, I know that this was posted months ago.  I'm a little slow sometimes.
Posted by Borepatch

It has only gotten worse, not better... sigh

There are a lot of professors out there with all the morality of a hooker when they can grab $ for "research" on climate change. I heard one forestry professor tell us 30 years ago that in 50 years the hardwood forests in Illinois would be replaced by mesquite. Oaks are still doing their thing. No mesquite yet.