Via Lawrence, we learn this sad news:

The parents of a terminally-ill British infant that has captured global attention on Friday said he has died.

This poor child's life became a political football, and while I have my own strong opinions it's unseemly to use him as a ventriloquist's dummy for scoring political points.

Instead, let us hope that the fullness of time will dull his parent's pain and all but their happy memories fade.  Rest in peace, little Charlie.


For you created my inmost being; you knit me together in my mother’s womb.
I praise you because I am fearfully and wonderfully made;
your works are wonderful, I know that full well.
My frame was not hidden from you when I was made in the secret place,
when I was woven together in the depths of the earth.
Your eyes saw my unformed body;
all the days ordained for me were written in your book
before one of them came to be. 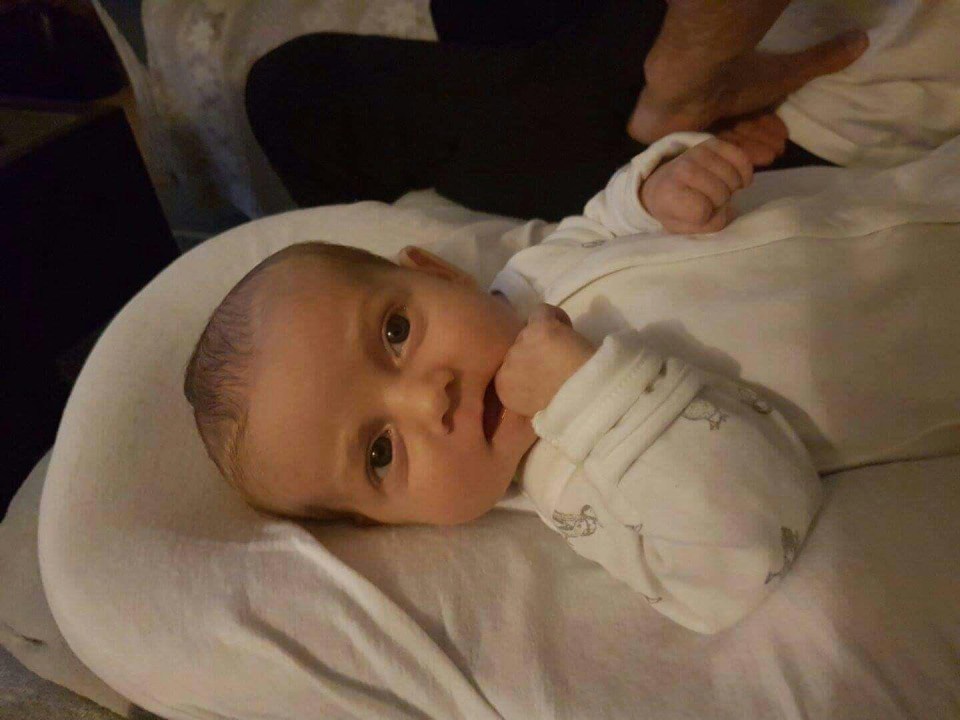 It's a sad, sad commentary, but this is what you get when you allow governments and politicians input into health care. God rest you, Charlie!