The shrill hypocrisy of the Environmentalists

It's even being noticed by environmentalists.  John Michael Greer (who used to blog as The Archdruid, and who believes that our fossil fueled lifestyle is changing the climate) takes the environmental Usual Suspects™ to task in a must-read post:


Moscrop’s essay contains all the usual ingredients, and all the usual omissions, of a good standard tub-thumping climate change diatribe. He starts out sounding like a Puritan preacher—sinners in the hands of an angry Gaia!—but shifts almost at once to talking about feelings: his feelings, of course, and those of the people who agree with him. They’re anxious, he tells us. They’re grieving. They’re depressed. They’re despondent. And of course it’s all the fault of those horrible people over there, those “cowards or selfish monsters or wretched social liabilities willfully closed off to the reality of imminent doom,” who are deliberately keeping climate change activists from saving the world.

It can't be that we know more about climate science than they do, and have a much firmer grounding in the very large (scientific) uncertainties of the Official Narrative®.  Nope, it's cowards and selfish monsters all the way down.


Then, of course, comes the call to arms—to “ignore, marginalize, and defeat” those horrible people over there. “That means protests,” he tells us. “That means lawsuits. That means trying to convince deniers or holdouts with our reasons. That means shouting them down at town halls if giving reasons fails.” It means, to be precise, exactly those things that climate change activists have been doing over and over again for the last twenty years, with a noticeable lack of success.

The things that got left out of Moscrop’s diatribe are even more indicative than the things that got put into it. The first one, as I’ve already hinted, is any sense that climate change activists might learn a lesson or two from their movement’s many defeats. Successful movements for social change constantly learn from experience, abandoning tactics and strategies that don’t work and building on those that do. Attempting to ignore, marginalize, and defeat “deniers and holdouts” hasn’t worked—quite the contrary, there are more people today who dismiss the reality of anthropogenic climate change than ever before.

This is just the warmup, though.  So far, he's been castigating them for being dim bulbs.  But the whole time, he's been taking off the gloves.


So that’s one very obvious thing that’s missing from Moscrop’s take on things. The other will be familiar to readers of this blog: nowhere in his essay does he breathe even a hint of the idea that people who want industrial society to stop flooding the atmosphere with greenhouse gases need to start leading by example, and make the same changes in their own lives first.

The astonishing thing, to me, is that he comes so close to talking about that crucial point, and then veers away from it so sharply. He talks about ways people distract themselves from the reality of climate change, and mentions that trips to Las Vegas are one of the ways he does this—and then acts as though the only problem with those trips to Las Vegas is that they distract him from pursuing climate change activism and make him feel sad about the future. That each flight Moscrop takes to and from Las Vegas dumps a big plume of greenhouse gases into the atmosphere—the very thing he thinks we should all stop doing—finds no place in his essay, or apparently in his understanding of the cosmos.

Hypocrisy, they say, is the tribute that vice pays to virtue.


It’s bad enough that this failure to take their own arguments seriously has handed a wickedly sharp weapon to their opponents, who have been quick to say, “See? They just don’t want the rest of us to get any fossil fuels.” Worse still is that this whole debate comes in the midst of a crisis of legitimacy driven by the hard fact that these days, far too often, believing the experts has turned out to be a very bad idea. Think of Barack Obama insisting that if the Affordable Care Act was passed, health insurance premiums would go down and people would be able to keep their existing plans; think of all the medicines approved as safe and effective that turned out to be neither, or all the economic policies that were supposed to bring jobs and prosperity and did neither—and examples like this could be multiplied almost endlessly these days.

During such a crisis of legitimacy, people who want to work toward social change have to prove their good faith to those whom they’re trying to convince. The most effective way to do this is to follow Gandhi’s excellent advice: “You must be the change you want to see in the world.” This is exactly what climate change activists have refused to do. The great majority of them embrace lifestyles that directly and indirectly dump tons of greenhouse gases into the atmosphere. It’s not surprising, given this, that their cause hasn’t gotten much traction. How can climate change activists expect to convince anyone else to stop dumping greenhouse gases when they so obviously can’t even convince themselves? 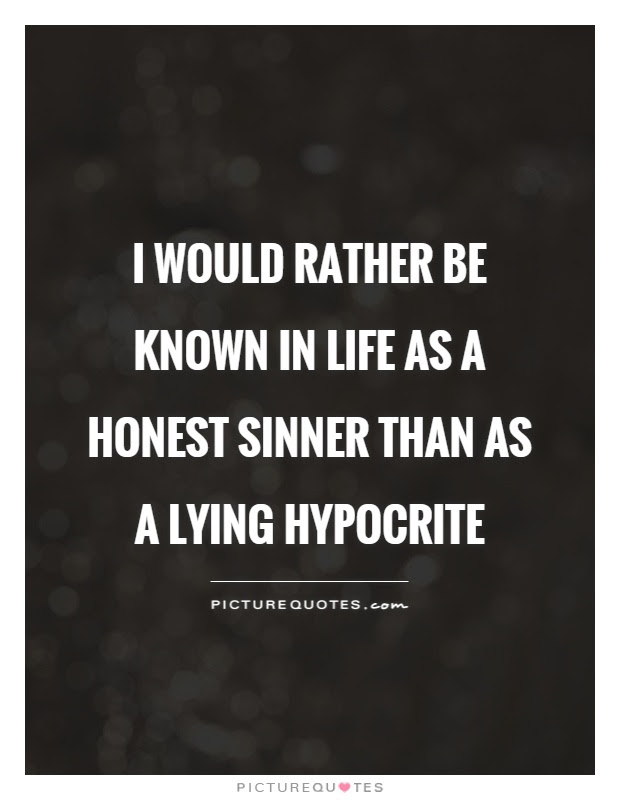 This is a very long and damning post, and you should go read the whole thing.  Keep in mind that I'm not at all convinced that modern climate science understands what's going on (read the post on the side bar to get up to speed on the science if you're interested).  Greer is convinced, so you'll get that flavor coming out repeatedly in his post.  But his point on the shrillness and the hypocrisy of the environmentalists is quite eloquent.  The bit on the excuses the environmentalists roll out in their defense is absolutely delicious, and I've already excerpted too much of his post so you will have to RTWT.  I'll just include this one zinger which hits center mass:


The Left in particular has become very well known in recent years for its passionate willingness to pursue its goals by spending every penny of other people’s money and, if need be, spilling the last drop of someone else’s blood.

Thus if you want to signal that you belong to the middle or upper middle class, and distance yourself as far as you can from those unbearably declassé working class people who vote for Donald Trump south of the Great Lakes and Doug Ford north of them, either you burn a lot of fossil fuels or you get industry to burn them for you. Since snobbery is by and large a more potent motivator of behavior than ecological idealism, a very large number of climate change activists keep on using fossil fuels and the products of fossil fuel consumption to show off their status and compete with their peers, and then try to convince themselves that demanding that someone else stop using fossil fuels will somehow cancel out the resulting carbon footprints.

It's Class Warfare, all the way down.  Of course, the reluctance of the Green Left to actually change any personal habits to address the "crisis" they continually shriek about is not news.

In other news about Eco-hypocrisy, GreenPeace has (yet again) been caught doing stuff that it has always shrieked is Double Plus Ungood:

Greenpeace quietly admitted in November one of its “Rainbow Warrior” boats was “scrapped on a beaching yard in Bangladesh” — a method it spent years campaigning against.

Indeed, Rainbow Warrior II’s fate is only the latest in a string of embarrassments and scandals to plague Greenpeace in recent years, including admitting in 2014 it had lost millions in donations betting on currency speculation.

That same year, Greenpeace came under fire from the Peruvian government for damaging the ancient Nazca Lines. Activists damaged the world-famous site with giant protest banners advocating for solar energy and calling for countries to fight global warming.

Ironically, Greenpeace’s Rainbow vessels were powered by two large diesel engines as well as a sail. Critics relentlessly pointed out the group’s hypocrisy for using oil while simultaneously campaigning against its extraction.

HYPOCRITE, n. One who, professing virtues that he does not respect, secures the advantage of seeming to be what he despises.

Labels: class warfare, Climate Bullshit, hypocrites R us, intellectual left, it's not easy being green, junk science, The decline of the Progressive West

I have a simpler take on Al Gore and the others at the top of the climate change pyramid. I don't think they actually believe it. Like any grifter they found a nice con which they'll run as long as the money flows.

Moscrop is ultimately calling for violence, though that will never be admitted until or unless the correlation of forces is overwhelmingly in Moscrop's favor.

Currency speculation? Has Greenpeace partnered with George Soros. Since Soros generally makes money on his deals, one wonders whether he suckered them. Best use a very long spoon when you sup with that devil.