We never ratified that treaty (in fact, we may never have even signed it) and now US National Security Advisor John Bolton has made some not so thinly veiled threats to take action against it if the ICC tries to arrest Americans:

He was clear in why we were doing this:

"In theory, the ICC holds perpetrators of the most egregious atrocities accountable for their crimes, provides justice to the victims, and deters future abuses. In practice, however, the court has been ineffective, unaccountable, and indeed, outright dangerous," Bolton said. "Moreover, the largely unspoken, but always central, aim of its most vigorous supporters was to constrain the United States. The objective was not limited to targeting individual U.S. servicemembers, but rather America’s senior political leadership, and its relentless determination to keep our country secure."

This made me think of a set of posts that the late Steven den Beste wrote way back in 2002 about the ICC:

Comments on the ICC as it relates to the US Constitution (hint: the legal system in the USA is explicitly defined by the Constitution and changing this would almost certainly not be able to be done by treaty, but rather would require a Constitutional Amendment.  Good luck with that)

Comments on the laws it will enforce (hint: no American voter will be allowed to vote on these laws)

Comments on how its judges will be elected. See the first article on the Constitution which specifies this in detail for US Courts, but it's way worse than judges having power over Americans while Americans have no ability to vote against those who appoint them:

If the laws that the International Criminal Court will enforce inspire no confidence, the process by which judges are selected inspires frank terror. There are all sorts of words about how candidates must be of good moral character, experience in the law, integrity, and so on and so forth, but the bottom line is that they're selected by secret vote amongst the signatory nations, with each nation having one vote and candidates requiring a two-thirds affirmation to be selected. (Andorra and Brazil each will get the same size vote.)

As I read through the description of the process, what it reminded me of more than anything is the kind of process that International Figure Skating uses to select its judges for major competitions such as the Olympics. (And we all know how that turned out, don't we?)

The process is loaded with safeguards which guard nothing, and what you'll end up with is a tribunal made up primarily of people from all over the world who will, in the main, look out for their own. Decisions will be based on horsetrading and mutual back-scratching, not on the basis of justice. And since the majority of signatories will be poor, powerless third-world nations, that's where the majority of the judges will be from, just as soon as they realize that they can form a voting bloc and use it to take over the mechanism. This is going to end up being just about as impartial as the UN General Assembly.

All in all, I think that John Bolton was quite restrained in his words.  If the ICC ever got jurisdiction over Americans the only redress would be Carrier Strike Groups off of the coast of enough of the Judges' home countries to make sure that the expected outcome was, well, expected (our way, not theirs). 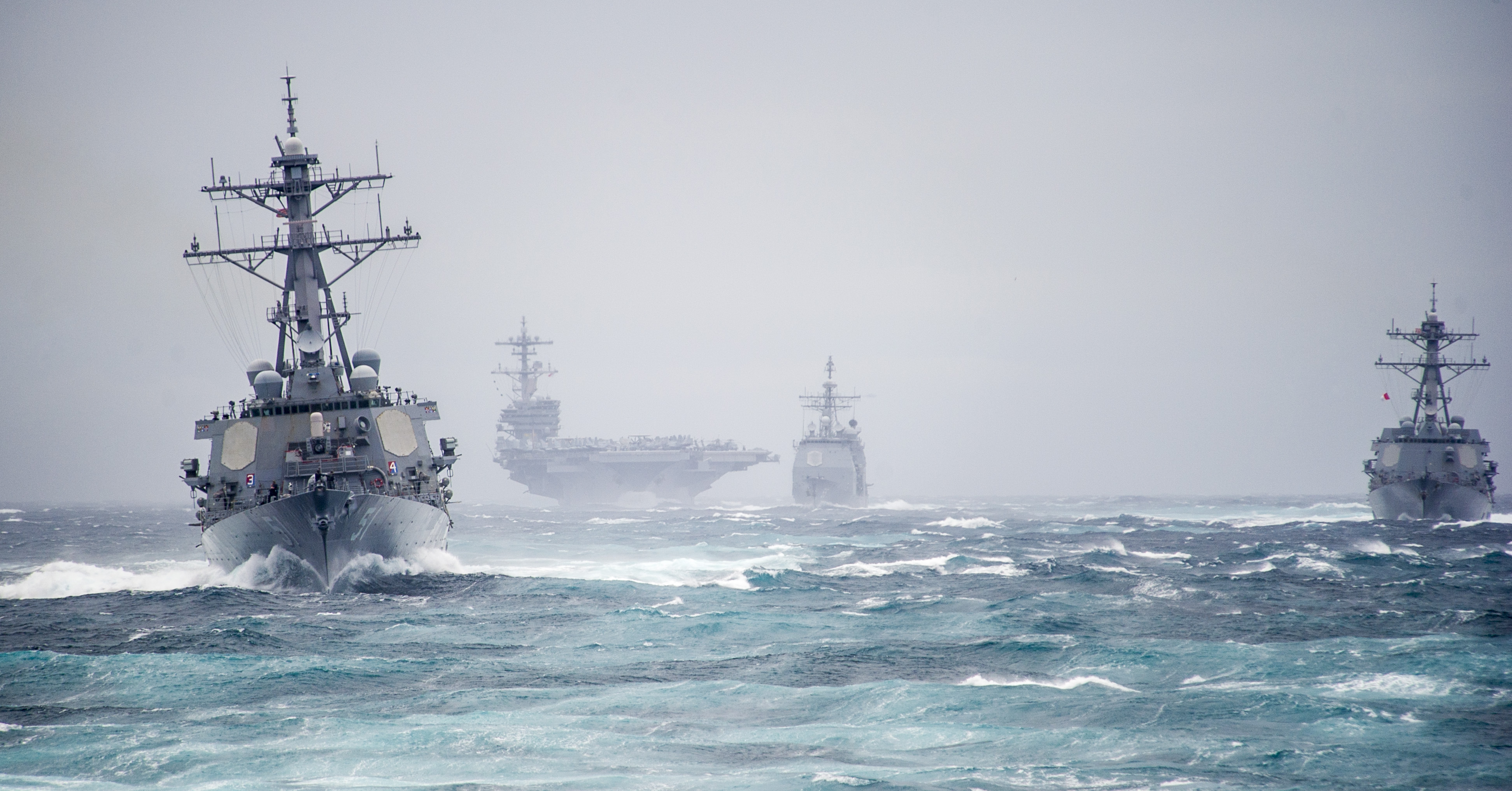 The election of 2016 was the revolt of a significant number of voters against the exercise of unelected and unaccountable power.  You don't see a more stark example of that than the ICC which is (like the United Nations) a cynical power grab swaddled in a lot of feel-good platitudes.  I highly recommend den Beste's articles.

The most important part of Bolton's statement was the part about sanctions. Way too many of our supposed allies aren't really our allies. They are all too happy to have the American military used to further their interests (since their own militaries are almost useless) but then are eager to pull the rug out from under our servicemen when something happens that they don't like. Any country that signed onto the ICC in the first place should not be considered our friend.