How sophisticated was the Russian "hack the election" attack?

Based on a reading of the NSA disclosures, not at all:

IMHO, this “attack on the election infrastructure” is nothing more than a “Russian Prince” [similar to a "Nigerian Prince" - Borepatch] story. Most likely some Russian or Chinese based (trying to blame Russia) group working for personal gain via Identity Theft. Potentially a government TLA [Three Letter (Intelligence) Agency - Borepatch] on the side who lets them operate free of prosecution in exchange for any interesting intel they turn up. It didn’t break any voting machines. It didn’t even target voting machines, nor counting operations. The mode of attack and the method of compromise do not lend themselves to compromise of the vote. (It would take several more steps directed in a different way to start to approach that).
So THIS is what they have as a smoking gun? THIS is what is classified? THIS is what 20-something Ms. Winner will go to prison for leaking? A Russian Prince spearphish campaign of the sort run every day against every company on the planet? 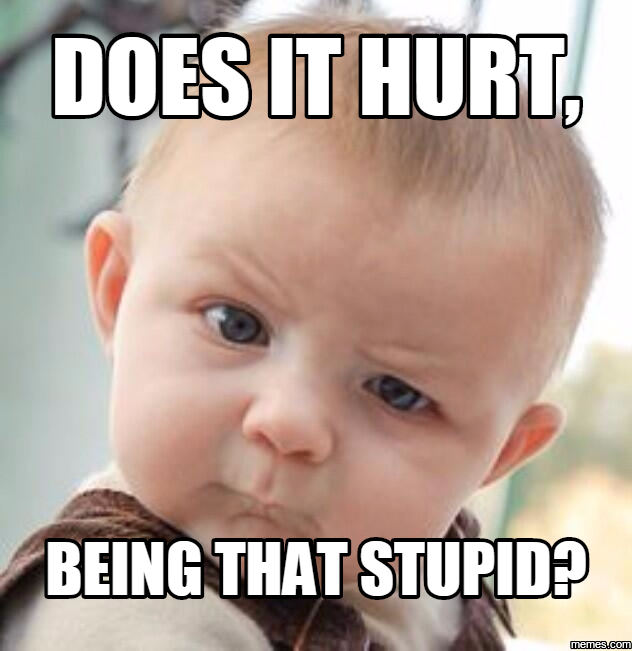 Yep, I hope they put her away for at least ten...

It doesn't matter how simple or stupid the methods behind the "hack attack" were (too many Americans are too easily fooled anyway ... Barnum was right). The point is that the methods were exposed back to the Russians by the unauthorized release of the NSA report. Now, THEY know that WE know. And from an official document, not an "anonymous source" (see: WAPO and NYT).

By publicizing information classified as Top Secret by the government - it *doesn't matter* what that information is - a case could be made that Winner provided "aid and comfort" to the current enemy: Russia.

I never thought that Snowden was a patriot, regardless of what he believed about the NSA snooping programs (which were, and still are, illegal *and immoral*). Both Snowden and Winner could have taken their revelations to the appropriate Congressional committees and testified behind closed doors. To be sure, there are folks on those committees who also oppose the NSA snooping programs, and would have the power to push to end those programs.

Had either one taken their case to Congress, neither one would now be subject to arrest.

I know that others will disagree with me on this. However, we can all agree with the adage that "a terrible secret cannot be kept". The NSA snooping programs - the terrible secret - would eventually have been "outed", probably by a leak from one of those Congressional committees. Snowden and Winner would have been labeled "whistleblowers", and neither would be headed to federal prison.