How completely does Donald Trump own the media?

So completely that Piers Morgan nails it in a brilliant article:


‘Twitter helped win me the election,’ President-elect Donald Trump told me when we spoke two weeks ago.

He cited his extraordinary army of 16 million followers on the social media platform as one reason (he has almost as many on Facebook). Each follower represented a potential voter he could talk to directly on a daily, or hourly basis – in exactly the way he wanted.

The second reason, he said, was his ability to set the news cycle for a day with one solitary tweet.

He particularly loved the fact, as a businessman, that it costs him absolutely nothing; Twitter is the ultimate marketing tool.

This is perceptive and funny, but it's only the setup.  This is the serve:


Since the election, Trump has continued to set America ablaze with his tweets; from his calls for the musical Hamilton to be boycotted and flag-burning to be criminalised, to his angry attacks on Saturday Night Live, defense of his contentious phone call with Taiwan, and mockery of China’s hypocrisy.Each episode followed a familiar 10-part pattern: 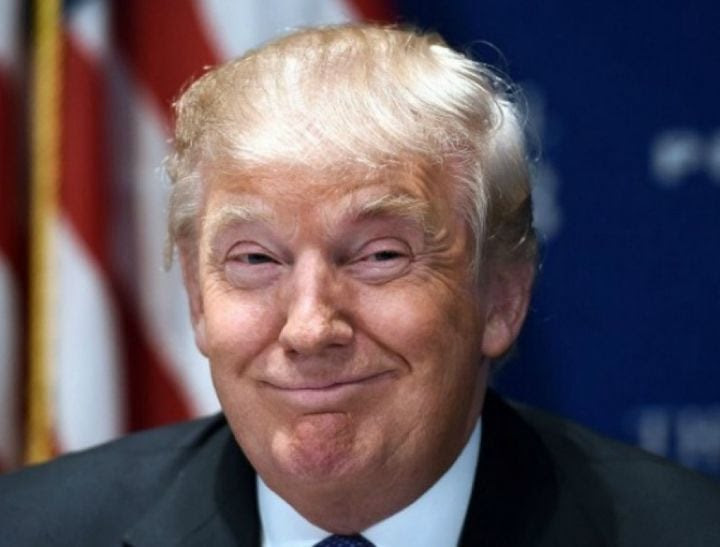 LOL.  I'm not a Piers Morgan fan, but this is 100% dead on.  It's also funny, so make sure that you click through to read the whole thing.  It's odd that it takes the overseas press to figure this out - the fact that the domestic press is smart enough to figure it out but will absolutely not admit it says all you need to know about them.

Trump will keep beating them like a rented mule until they do.

Too funny. I'm actually getting to be a big fan of Mr. Morgan's, he's gotten a lot better since he keeps his mouth shut about our inalienable rights.

And he'll KEEP beating them like the rented mule they are...LOL

Except the speshul snowflakes still get their "news" from the MSM, and are quite happy with what they are still getting.

We are two separate countries. Nothing will change for the better until after the divorce. And when that happens, the hives will quickly self-destruct.

Remember when you chaps started a petition to deport Morgan?

I signed the petition to force you to keep him.

We won, and it looks as is you are making something of the fellow. Well done.

@Jeff Wood, Trump isn't even President yet and look at all he's doing! ;-)

It's amazing how Trump is living rent-free in the MSMs and Special Snowflakes' heads.

But he did return to (formerly) Great Britain. The link is to an English newspaper.