Prime Minister May resigns after drubbing at the polls in yesterday's EU elections.  Nobody cares: viewers were furious that the BBC pre-empted a popular home improvement show for the PM's resignation speech.

Here's the reason she quit, boiled down: 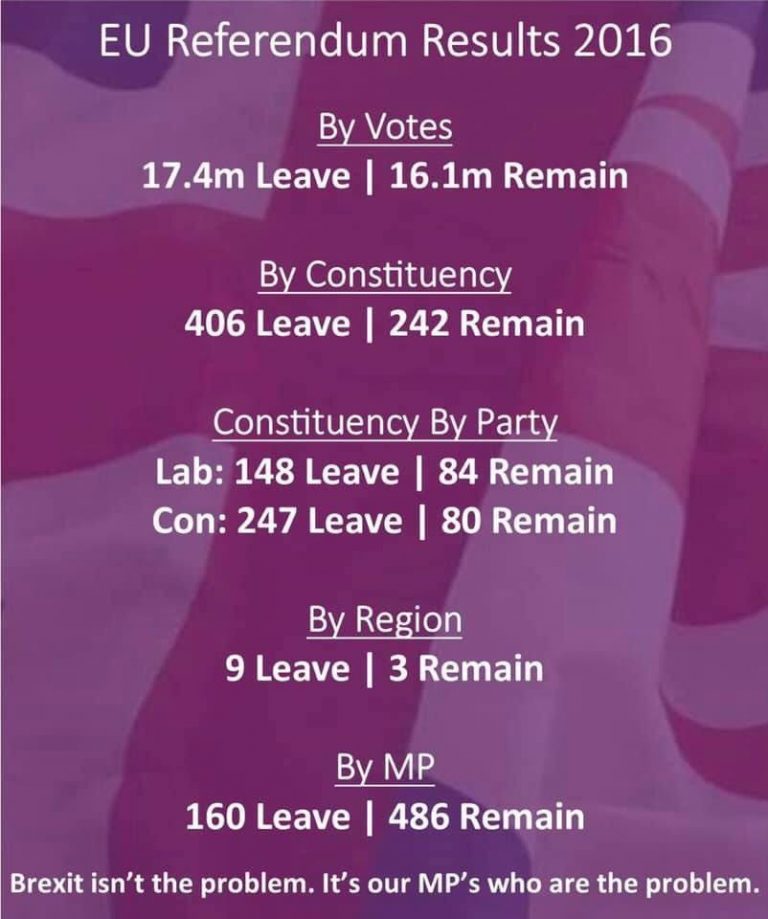 It's that last set of numbers compared with all the others.  May didn't have the leadership to turn Parliament around.  Now she's gone, and may have taken the Tory Party down with her - quite an achievement, really.

And this game of rope-a-dope was a catastrophe for the EU as well.  It's certain that the next UK Prime Minister will invoke Article 50 to leave the EU immediately, but the EU Parliament will be stuck with a bunch of euroskeptic EMPs, unless they expel them all.  The optics on that are miserable.

Me, I'm enjoying the popcorn. 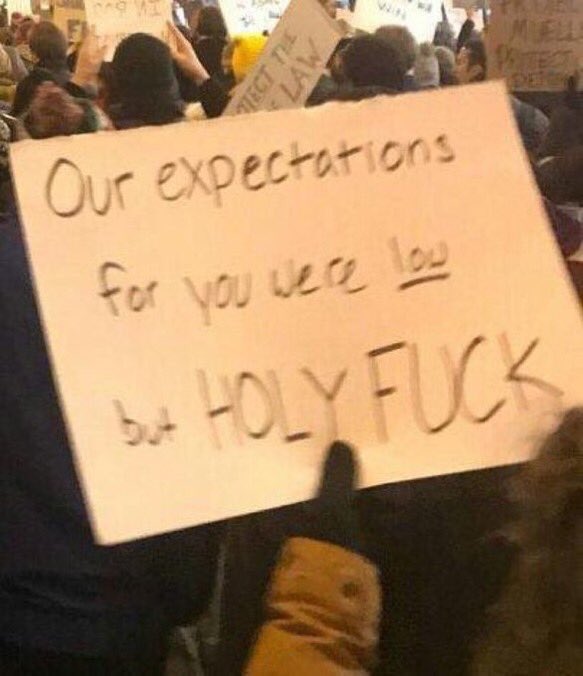 Yep, that last number did her in... sigh

Couldn't have happened to better douche.
So even in Blighty, it appears the limit of the people's patience is about 2 1/2 years of trying to thwart their clearly expressed will.

If this hadn't done it, they'd probably have to have blown up the Chunnel to get some respect.

I'd written Not So great Britain off completely, but maybe there's still a tiny bit of life left in the old corpse yet.