For Dad this Veteran's Day - A Brigid Guest Post 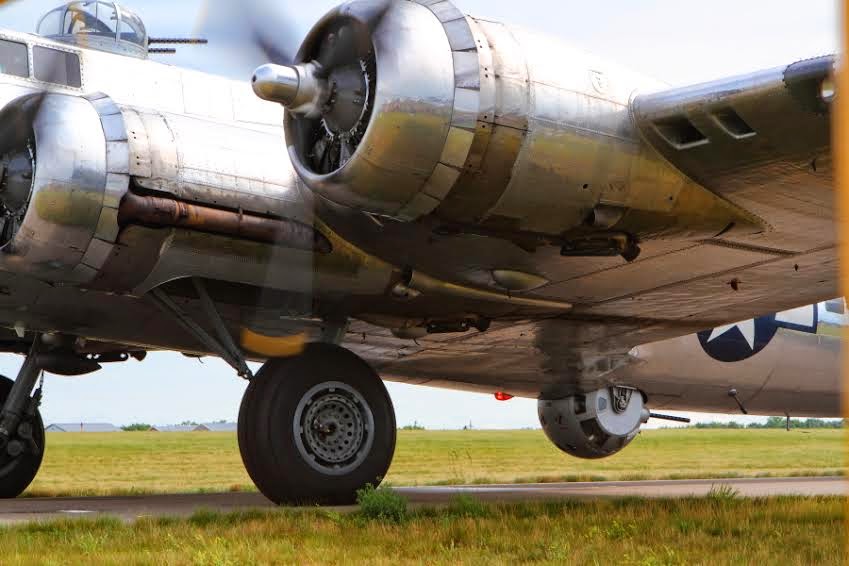 In the Battle of Maldon, a few Englishmen have been attacked by a fierce army of Viking invaders. Although the Vikings are between two branches of the river and thus separated from launching their full strength at the Anglo-Saxon army, Beortnoth nobly allows them free passage to do battle on equal terms. Vastly outnumbered, Beortnoth and his brave men are slain until only a small, unflinching band of warriors remain:

“Byorthwold spoke; he grasped his shield; he was an old companion; he shook his ash spear; full boldly he exhorted the warriors: 'Thought shall be the harder, heart the keener, courage the greater, as our might lessens. Here lies our leader all hewn down, the valiant man in the dust; may he lament for ever who thinks now to turn from this war-play. I am old in age; I will not hence, but I purpose to lie by the side of my lord. . ."

In these few words, a better description of heroism, of unwavering dedication and loyalty I've not read in a while. The lines “Thought shall be the harder, heart the keener, courage the greater, as our might lessens" are a thousand years old, a pre Christian heroic spirit which author J.R. Tolkien, a crafter of worlds where chivalry roared, himself called "Northernness".

I look at photos from a great war, a 50-mile stretch of heavily-fortified French coastline that was stormed early one summer morning by more than 160,000 Allied troops, to fight Nazi Germany on the beaches of Normandy.  Over 9,000 Allied troops were killed or wounded.  Europe was full of brave American men that day, many who died, some who lived, both on that beach and in the skies over England or Germany. One of those men was my Father.

My Dad is a peaceable men, and I would imagine that the majority of men who lived and died on that piece of ground on this day seventy years ago would have said the same thing about themselves.  They looked at battle as I do, more than the desire to pursue and kill but endurance,  the conviction and longing to endure beyond all imaginable limits of the flesh to protect and preserve.

There was a difference between aggression and self defense, a difference between being devoted to justice and being a school yard bully. It is a self-awareness and self-restraint and differs as night and day from apathy, the concept of which Christians might refer to as meekness, a trait often associated with Christ, and clearly as misunderstood. 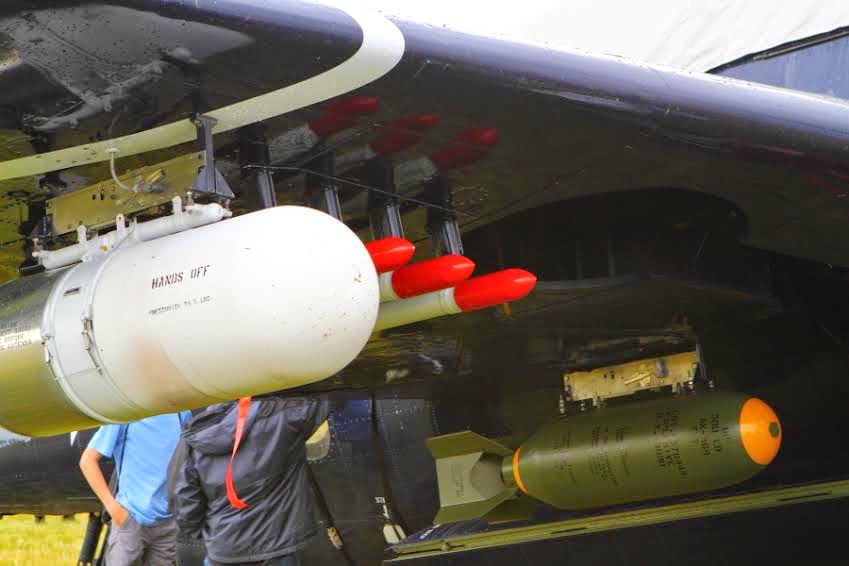 Dad and Mom were separated for the entire War.  High school sweethearts, they weren't formally engaged but they had an understanding that on his return they would marry.  He considered marrying her before he left but he didn't wish to leave her alone, possibly with a baby.  Mom had just completed college, and was going to work to help put her two young brothers through school as well as support her mother, widowed very young.

Four years apart. In the big scheme of their lives, those years were only a blink, yet it colored everything about how they lived after that, like the war was a lens that they would forever look through. I look at all the pictures they sent to one another during that time and there are pictures of fun, and the laughter of just being 20-something years old; photos of Mom hamming it up with her friends, and photos of my Dad in his 44th Bomb Group uniform, on a rare afternoon free.

But if you can look real close, you can see the worry about their eyes, anxious nights and sleepless waiting, not for days. . or months. . . but for years. . . . . wondering if they would ever again see the bright clear eyes of the one they loved. There is no worse feeling, I can tell you that. But things were different then. There were no flights home, no leave back stateside to visit friends and family. Once Dad left on the Queen Mary to sail over, he did not return until the War had ended. 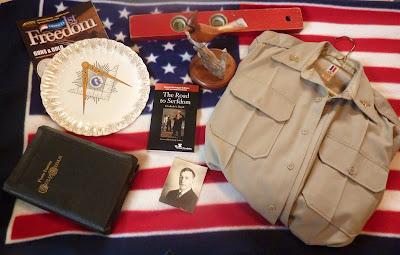 When he did come home, outwardly unharmed, unlike much of his squadron, he had changed. Changed with what he had seen and witnessed, and like most soldiers had developed his own survival ritual, his system of integrity and his concepts of what it meant to be worthy of the uniform he wore. With this, he and Mom married immediately and settled into a comfortable, steady, uneventful life that the youth of today would indeed consider dull. They didn't have a huge mortgage for a house that was too big, multiple cars, or exotic travel or trips.  They lived simply, creating a steadiness in their life, mowing the lawn, washing the Buick every Saturday, dancing in the living room to Big Band, a quiet sanctuary of quiet routine and sameness that embraced us as children when they adopted us so many years later.

As a kid, and especially as my teen years loomed, our small town life seemed rather uneventful and I wished that something big would happen. Something exciting. But it didn't. Something big had already happened to them, and only a few years back. Still vivid in their memory were B-24's limping home in pieces only to crash before their eyes; flag draped coffins of family and friends being sent home, losses beyond redemption. And then there was the waiting. There was no instant communication then, no emails or cell phones to keep in touch. Their memories were days of silence and snippets of news, of hunger and rations; survival in a nation at war, the fear greeting them each day at their meager breakfast plate as they prayed that maybe just once this month they would get a letter, some hope. 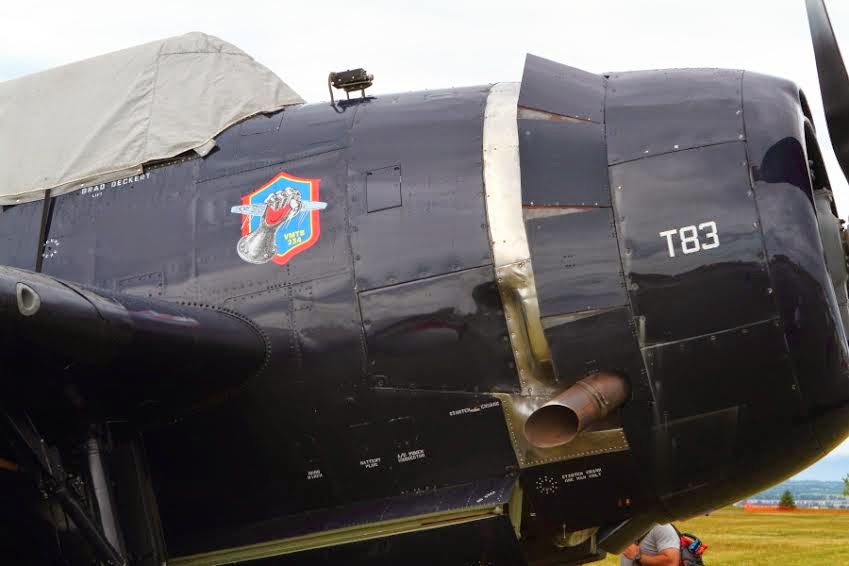 Maybe after all of that, Dad's goal was simply that nothing big happened again, nothing except safety, and the warm embrace of your family around you each night. In a world at peace because of the one big thing that you did.

One day, entering adulthood, I found their wartime letters to one another, packed in a trunk with his uniform.  It was a holiday. I read through one or two, then carefully put them back in the blue ribbon that held them, feeling as if I was spying on something so intimate, so precious, it was best left to the dark. But the emotion held within plain words that would pass any wartime censor was clear; the tenderly passionate tones, the sudden breathless pauses, and those spaces between words that opened up like white arms, reaching across an oceans water to hold the one they loved.

That night as the fireworks began, and we sat, a family absent my Mom who had passed on a few years prior, in the old wooden chairs they'd bought as newlyweds. As the rockets rained down, ones that exploded like living thunder, and the small lit ones that draped across the sky like a lei, flowerings of light floating slowly down to our safe little spot I glanced over at my Dad. As the last one, the showstopper, exploded in a blinding red and white of a thousand suns and a burst of sound that hurt the ears, I saw the tear on his rapt upturned face, his hand over his heart, as he remembered his comrades, as he remembered the beautiful girl who he had proudly fought for, there in the safe world they all made for us. 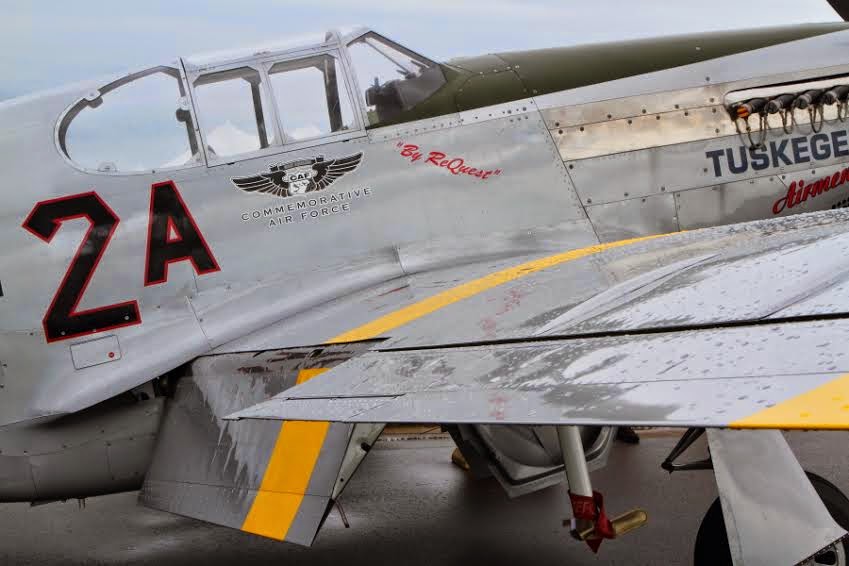 My Dad was one of the fortunate who was able to come home.  So many did not, givng their all for their country.  On this weekend, as always,  remember them -  all of them, that went before, that did not come home. They were warriors in battle; not as men of violence -  but men prepared to do battle for what they held dear.

Those warriors taught us more than how to win a battle.  They taught us how to live not just in might and size and power, but often in the smallest places and quietest moments.  Look at the people who serve in hard times, hard areas, death a shadow on the wall, so the masses can be safe. But you don't have to be a member of the military, a protector of the weak, or a fighter of the worst nature can throw at you to embrace these concepts. Courage gives us something to strive for, something to hold up as an ideal and an understanding that throughout history there are those who have risen above the standards of the day to truly be called brave. 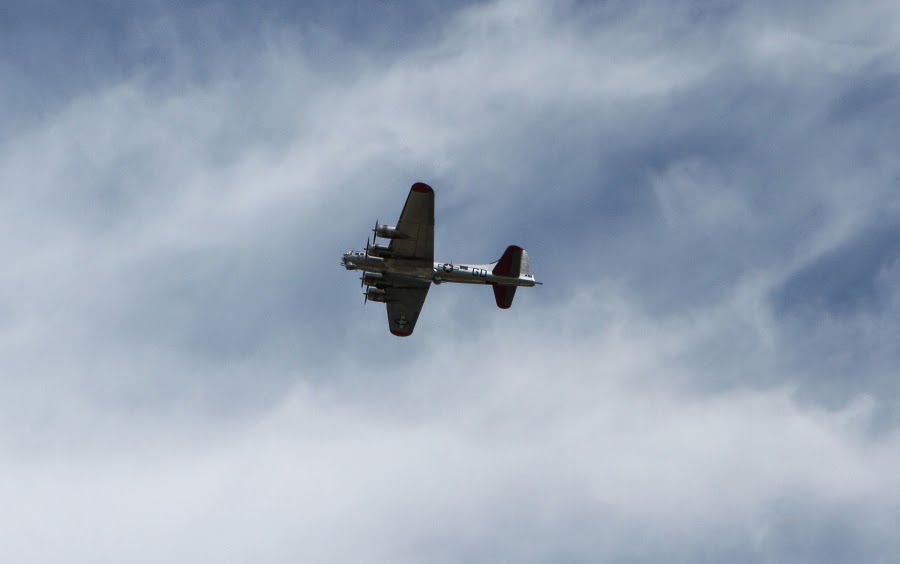 I look at my Dad; sleeping more now, under an attic where lay a bundle of letters that give off a whisper of old longing and forever hope, carried across the ocean to lie above the woman who wrote them. Dad grieves and give thanks, for the love that he fought for still exists, even as the bones of it have crumbled to dust, becoming one with the soil, the love remains intact, impervious, where they had lain, there in the rich earth of a brave man's heart.

The year could be 1944, it could 2017. A hand on a rough shovel, flinging the dirt with an effortless fury, the mound of soil rising of its own volition, not crafted by man but as if flung forth by the earth itself, until the grave is readied. A warrior has fallen, medals scribed on ore or heart, small things insignificant to the view, but mute with profound meaning. The earth waits but a moment. Shadows fall with the moon's curve, no sound but the labored breath of form of one who engaged without arms, this single combat. Laying a warrior to rest.  There is now but a shield to be picked up and carried on. So, man or woman, we never forget what was sacrificed for us all.
- Brigid

Beautiful, Brigid. Thank you. And peace to our Veterans living and gone.

Dusty again. Peace is hard to come by, for some of the vet community. I recently buried a high school classmate who went through boot camp at the same time as I. He never got over the things he saw, and finally succumbed to the demons. Thank you for giving voice to what too many endured.