A Lack Of Trust

One of the common failings among honorable people is a failure to appreciate how thoroughly dishonorable some other people can be, and how dangerous it is to trust them.

I write this post not knowing whether the Greater Atlanta transportation bill (the TSPLOST) has passed by public acclaim or not*.  But the polls suggest a big problem for all big government programs.  The issue is far beyond the immediate question of whether Atlanta will spend $9B on transport improvements.  Here are the most important questions and responses.

STATEMENT: State and local officials will properly manage and implement these transportation projects.

STATEMENT: State and local officials will end the sales tax as promised when the projects are fully funded and they will limit the spending to the specified project list.

STATEMENT: The State's previous extension of the Georgia 400 toll beyond the original payoff period is a factor in my vote.

QUESTION: Does Governor Nathan Deal's decision to end the toll on Georgia 400 next year make you more likely to vote for TSPLOST?

The common theme running through all of these responses is I don't trust the government, by large margins.  If you click through and read the rest of the questions and responses, you will find that majorities agree that Atlanta traffic is a mess, that the bad traffic hurts the region's economy, and that they'd use mass transit if it were more wide spread.  And still very large majorities simply don't think that the government can be trusted with money to address the problem.

The last question I list here is very interesting.  Two years ago Gov. Deal said that the State simply couldn't get by without the tolls from GA 400, even though the tolls were originally set to sunset once the bonds were paid off.  Then suddenly a couple months ago the Governor found that golly, the State could get by after all.

Only a quarter of the respondents believe him.

This issue isn't about Atlanta's traffic, this is about the collapse of the Progressive vision.  The People simply don't trust any of them to be honest.  This makes Progressives sad. 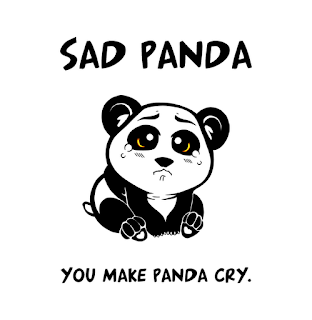 I have known a vast quantity of nonsense talked about bad men not looking you in the face. Don't trust that conventional idea. Dishonesty will stare honesty out of countenance any day in the week, if there is anything to be got by it.

It's a serious mistake to identify the progressive position as only held by Democrats.

Thank you for the Sowell quote. It is one I need to let rumble around in my head.

"A little government and a little luck are necessary in life, but only a fool trusts either of them."
- P. J. O'Rourke