Cameras, No Comments, and E-Mail

Tam at View From The Porch (You read her blog every day, right? If not, why are you wasting time with my scribblings? Go and read her recent stuff, then plan on spending the weekend in the archives) recently put up a post about a film camera, an Olympus OM-10, that puked up it's mirror and is now an interesting paperweight.

For reasons good and true, Tam has no comments. I don't have an e-mail address for her. I know she stops by here from time to time. Here's my message:

In 1980 I went to Japan. Lacking the ability to drink as much as most Marines, I got into photography. I bought an Olympus OM-1, a manual camera that required you to set the aperture, the shutter speed, and even focus it. I learned to use this, bought some lenses, a big flash unit, and more accessories and crap than I really needed.

Later I got another camera body. For a while I had an OM-10, too. The lenses fit all the OM cameras, and it gave me an automatic body, even if it was a plastic consumer camera. The OM-10 died years ago. I moved on to digital cameras later than most and it was with the sense of abandoning an old friend. I kept one of the OM-1s and a couple of the lenses because I just couldn't part with it.

If you want a film camera in the OM series, I have one, and lenses to go with it. I would give it to you. All I can say is that it still worked fine when I stopped using it.

How do we make that happen? Email Borepatch and have him forward it to me? 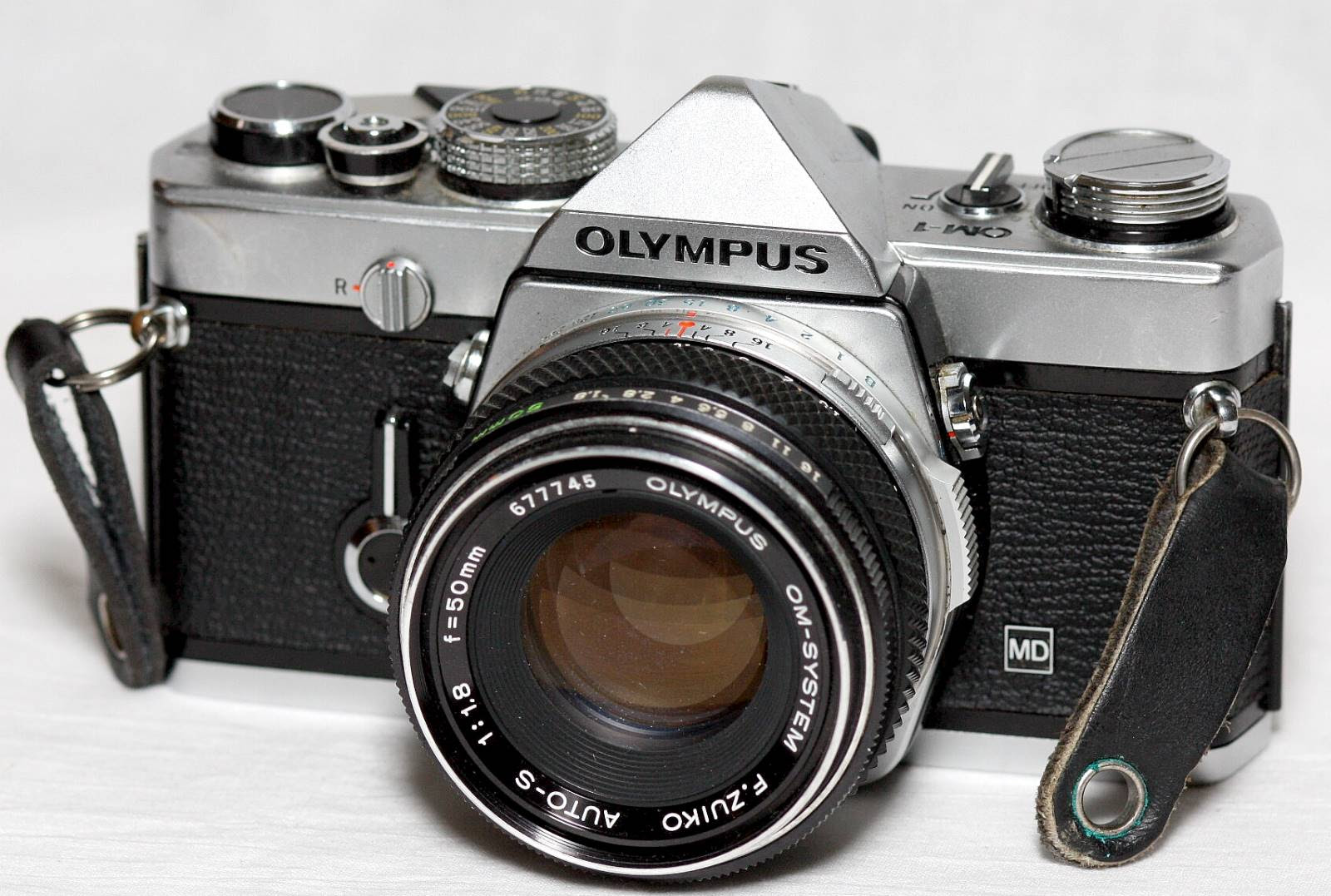 I loved that camera. I had one of those in India in '76 with only had the standard lens. I loved how small and quiet it was, and *such* a bright viewfinder. It was stolen along with my entire backpack when I was asleep in Spain after trying to drink as much as a Marine...Good thin I had my passport and money in the bottom of my sleeping bag, and I was still in the bag...

Thanks, everyone. I got the address.

The Internet sure is a wonderful place.

I love the internet